10 things you better keep secret in a relationship 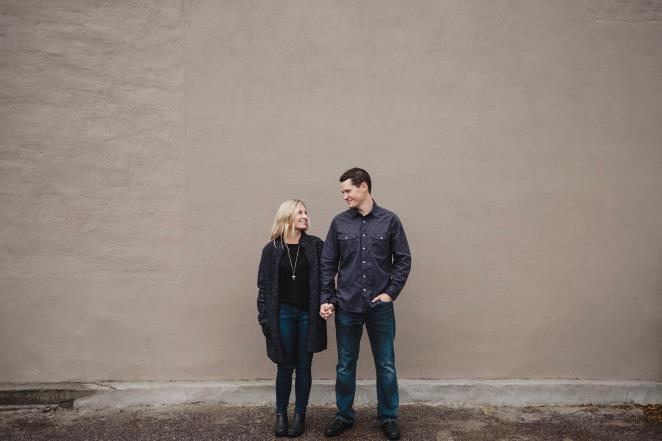 © credits unknown 10 things you better keep secret in a relationship

Of course, honesty is your top priority in your relationship, but don't be more creamy than the Pope: some things can be better kept for you.

You don't have to like your in-laws, you have to respect it, after all, it's his parents that he loves very much. So just be friendly and don't waste too many words on it.

That's possible. They did not choose him, you did. Moreover, they do not know him as you know him. You can leave it that way. It is not nice to bother your partner with that and who knows your family will help if they get to know him better.

You are no longer hopelessly in love

The butterflies in your belly as soon as you only see him, they have disappeared. No worries, most likely a much deeper sense of belonging and love has taken its place. Here too the following applies: don't say anything about it, it might make your partner start doubting your love, while there is no need for it.

You are attracted to one of his friends

< p> Nice man, nice friends, not crazy so that there may be one in between that you find more than pleasant. If this goes beyond a joke about his handsome head then keep it for you (for understandable reasons).

You know secrets of your friends

If a friend tells you something trust, you should not tell that to your partner. That is difficult, but your girlfriend is friends with you and not with your husband. She probably doesn't want very personal matters to end up with someone she might hardly know.

You blame him for your misery

Are you uncomfortable and are you? not so happy for a while? Then you may be inclined to blame your partner for that. Do not do that. Your partner is who he is and probably doesn't do anything wrong. In many cases he can do little to change your miserable feelings.

You have looked into his phone

According to a British study, 62 percent of men and 34 percent of women sometimes secretly looked into his or her partner's phone. Don't say it when you've done that. According to the same research, 31 percent consider ending the relationship if they find out that their partner has looked at their phone.

You stalk your ex on social media

People are curious beings so even though you no longer feel anything for that ex-lover from ten years ago, you still occasionally want to look at his Facebook page (to chuckle at his big belly for example). That's okay, but not nice for your partner, who may think you want to go back to your ex. So just keep your mouth shut.

Of course you can say he is wearing weird pants, really can't sing or has work that you shouldn't think about yourself, but don't keep talking about it. People, including your partner, need to know what they are doing.

You have weird habits

Everyone has weird or dirty habits. You can talk about it well, but you don't have to. What exactly you do on your phone, what happened on the toilet after your food poisoning or how things went on in the cafe last weekend at three o'clock in the morning, it's no secret, but maybe your partner just doesn't want it know.