4 special places that you have never thought of 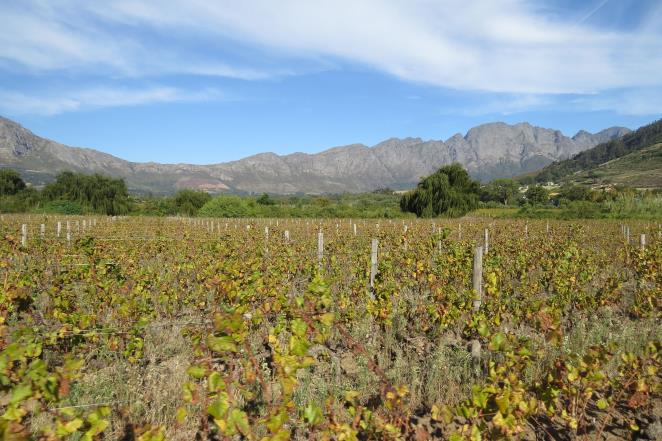 © Lonely Planet 4 special places that you have never thought of

Writers, editors and other minds behind Lonely Planet share their favorite place that they think is on too few bucket lists, from South Africa to China.

Hermanus is known for the whales. During the calf season, southern hijackers and humpback whales often swim so close to the coast that you can admire them from the breakfast table. But what if you are there when the whales are not there? Or if you have had enough of the disappearing tails below the Atlantic surface? The village has nice coastal paths and nice cafes, but when I am in the "whale capital" of the country, I like to escape the popular coastal strip. I prefer to follow one of the less followed wine routes in South Africa. The wineries of Hemel-en-Aarde are scattered along some ten kilometers in a beautiful area west of Hermanus. The old gravel road has been replaced by asphalt, but the tastings here are considerably less crowded than their counterparts in Stellenbosch and Franschhoek. There is a cool climate that is known to be perfect for spicy pinot noirs. The best place to start is the thatch-covered tasting Bouchard Finlayson (below), famous for its pinot. Further down the valley you will find a dash of character in the La Vierge tasting and at Creation Wines you can combine wine with food: choose brunch, tapas or chocolate, all made from local products. 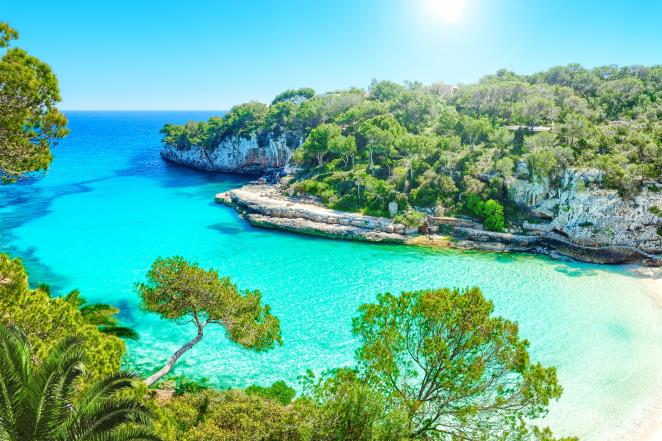 The first time I came to Mallorca was in the month of February; the almond trees were in bloom. I cycled through the foothills of the Serra de Tramuntan, where white blossoms of the orchards swirled over low stone walls. The mountain range runs along the northwest coast of Majorca and is popular with professional cycling teams who train there in the winter. Fortunately, you don't have to hoist yourself in a lycra cycling shorts to enjoy this compact cycling island. Outside the Tramuntana, the country is fairly flat, from the central plains of Es Pla to the eastern bays. In the period between September and May, Mallorca rewards cyclists with views of vineyards (during the harvest in September you can follow the scent of crushed grapes to small wineries), monasteries, restaurants, art galleries and kilometers of quiet paths with signposted routes. In the north I cruised through the bird-rich wetlands of the Parc Natural de S’Albufera and then continued to Petra, the birthplace of Junípero Serra, founder of the first Catholic missions in California. Mallorca is a perfect destination for a cycling holiday. You can easily rent a bike on the island and stay in small boutique hotels.

The ancient ruins of Jiaohe, China

Most foreign visitors like East China, but in the western Xinjiang region there are many historic places on the Silk Road that are very worthwhile. You will find a fascinating mix of East, West and Central Asian civilizations: ancient pagodas and Buddhist temples, but also mosques and villages where life still revolves around the bazaar. Two millennia ago, on the outskirts of Taklamakan (a desert so large that its name means "you can get in, but never get out"), the city of Jiaohe was founded. Prosperity prevailed thanks to trade on the Silk Road and an ingenious system of underground canals, karez, which supplied water from the snowy mountains hundreds of kilometers away. Once there were 6,500 people living there, but Jiaohe was abandoned centuries ago. The mud buildings are well preserved thanks to the dry climate. Between these mysterious ruins it is easy to imagine how people once lived here. Amazingly, the karez are still used to provide the city of Turpan with water. Despite the scorching desert heat, this urban oasis offers much needed shade and produces some of the tastiest grapes in China. 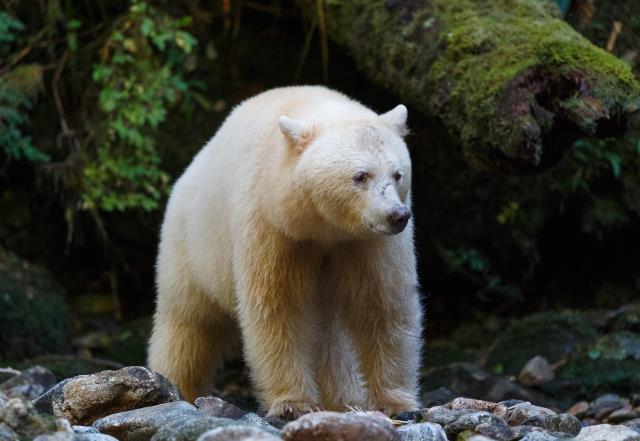 North of the tourist center Whistler in British Columbia lies Cariboo Chilcotin Coast; an ideal destination for travelers looking for more loneliness and adventure. Wild rolling landscapes run from the coast of the Pacific Ocean to the Cariboo Mountains, around historic communities where you can hear stories about gold diggers and legends of the First Nations (indigenous peoples). There are areas where more bears live than people. The famous Gold Rush Trail runs along the road that thousands of fortune hungry explorers took in search of the precious metal. In parts of the Cariboo Chilcotin Coast fewer visitors come than in the more developed south and therefore you can really get away from it all. In Bella Coola you can take boat trips and walking tours through the protected Great Bear Rainforest. It is the largest temperate rainforest on the coast in the world and has a rich nature. It is also the home of the kermode bear, a rare subspecies of the black bear with a white fur. According to the legends of the First Nations, the bear was created as a reminder of the time when the landscape was white with ice and snow.