4 traits that you often take over from your partner 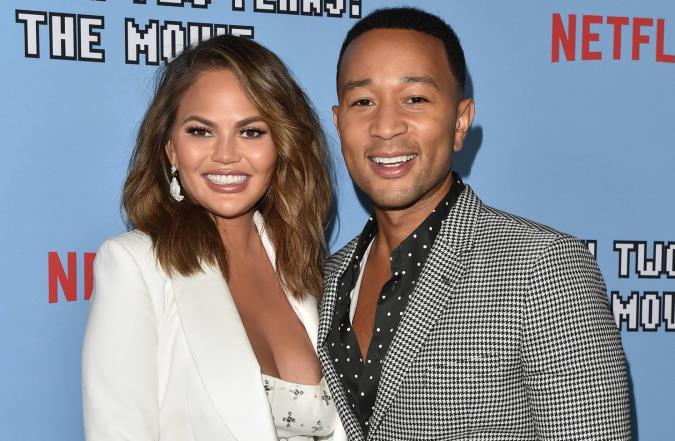 © Grazia 4 Traits that you often take over from your partner

Shocker: if you have a relationship for a longer period of time, this could change the way you look, communicate and many more characteristics. You may not realize it yourself, but you and your partner can do exactly the same thing.

1. You make the same movements

Ever considered a married couple to be brother and sister? That is because, over time, the actions of couples start to resemble each other. Because you spend so much time together, you take over each other's movements. You mirror each other, as it were.

2. You are going to eat the same amount

Slowly you are going to eat the same 'amount'. It can happen that the woman arrives at something in a relationship (which is no biggie). Dr. Lisa Young explains that men can eat more because they are physically bigger. The woman begins to take over this 'habit' and goes faster in her partner's eating habits.

3. You will sound the same

Your way of speaking can also change if you have a relationship for a long time. Joshua Wolf, author of Powers of Two, says that couples unconsciously adopt basic rhythms and grammar. Your text messages can also become more similar.

4. You create your own language

If you think that you and your partner are the only ones who come up with your own words, you are wrong. Several psychologists discovered that couples invent nicknames, jokes and secret words to feel more connected. An investigation also showed that these types of couples are happier in their relationship.

We doubt whether we should all believe it. It's nice though.