5 ways to end a conversation in a friendly way 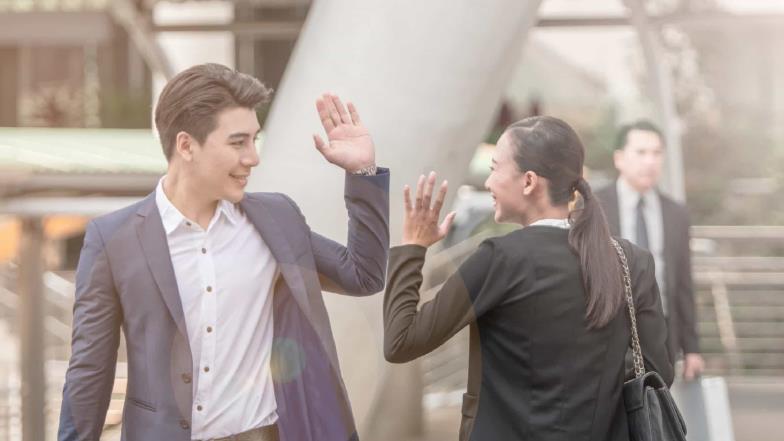 © iStock Will the conversation go on forever?

It happens to all of us: getting involved in an infinite conversation. Perhaps you really have to leave, or you just don't feel like talking further. Whatever the reason is, you don't want to look unkind. In this case you can close the conversation in the following ways.

What is your number?

By asking someone for a phone number or social media account before you leave, you create It is clear that you enjoyed the conversation and would like to speak with it again. That way they don't have a bad feeling when you leave. Whether you actually call or add them later on Facebook is up to you.

My battery is running low

You can always refer to your batteries during a phone call or while apping. Almost everyone will accept this excuse, but you must then go offline so that the person does not get the impression that you have lied.

Leaving suddenly can be rude, if you have an excuse. However, by saying in advance that you really have to leave in ten minutes, you make it clear that you do enjoy someone's company. Especially if you end up staying a little longer than you intended, the other person feels that you or he / she finds it important.

Want to come along?

Ask if the person you want to accompany! This is a very risky strategy if you want to get rid of someone, but it is good if you like the person, but really have to be somewhere else. If the person says no, it's actually their choice to end the conversation and they can't blame you.

We often think people get hurt very quickly , but this can be better than expected. If you prefer people to be completely honest with you, it's nice to do the same. Just say that you are tired, want to do something else or indicate that it is time to leave without further explanation. It's not always polite, but if they can't accept that your life isn't about them, it's a good idea to leave.