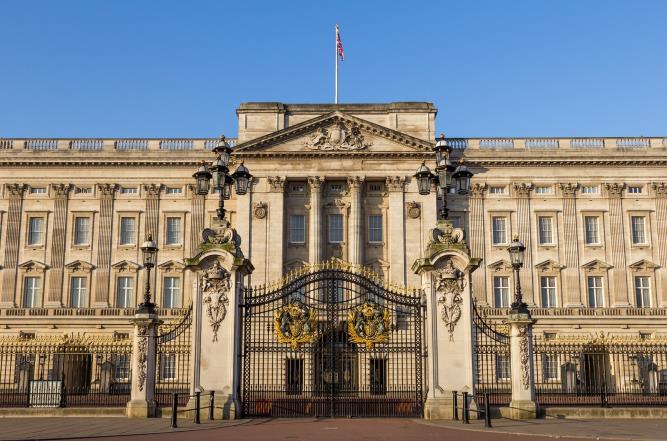 Buckingham Palace is perhaps one of the most beautiful palaces in Europe. That is why we decided to dig a little deeper into history and we found some funny facts. Did you know, for example, that more than 300 people work at the royal household every day? Read on soon!

1. It is named after a policitus.

John Sheffield was a policitus and became Duke of Buckingham in 170. He had Buckingham House built as a residence to stay when he was in London. It only really became a palace when architect John Nash gave it a makeover in 1820. However, he was fired because he went far beyond the budget ...

2. Queen Victoria had an intruder when she lived in the palace

In the press he is known as 'the boy Jones' - Edward Jones was arrested three times because he managed to sneak into the palace several times. Among other things, he stole food, clothing and said he had sat on the throne. He was eventually deported to Brazil. There he escaped and came back, was arrested again and was detained for six years on a ship. He was then sent to Australia. Troublesome boy ...

3. The palace not only offers a home to the royals

More than 800 staff members live there, as does a clockmaker. It is actually quite busy, since there are 350 clocks and watches in the palace. They are excited every week by two curators who work full time to make the clocks tick.

4. The large Ballroom is the showpiece

It is the largest room in the palace, (36.6 meters long, 18 meters wide and 13.5 meters high). The first event ever to be celebrated was the end of the Crimean War in 1856. But the palace does not only consist of ballrooms and banquet rooms, there is also a post office, police station, operating room, cinema and swimming pool.

6. There are secret tunnels

It can be even more exciting: there are tunnels underneath the palace that run to the nearest streets. A man from Newcastle once lived there for a while without anyone knowing.

7. You know when the Queen is at home.

If the queen is present, the royal standard waving on the middle pavilion; if it is not there, the Union Jack will be hoisted.