A day in Venice? That will be buying a ticket 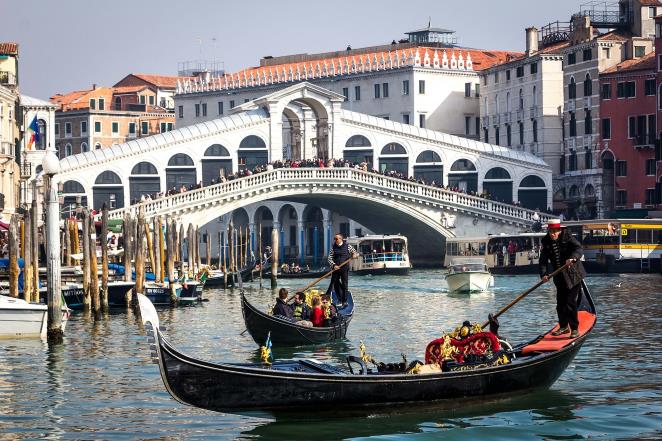 Have you always wanted to visit the Italian 'city of water'? Then it is good to know that it is really going to happen now: Venice will charge an entrance fee (tax) for day trippers on 1 July. After more than a year of consultations, the city announced this, according to the British newspaper The Telegraph. The goal is to "improve the quality of life for residents," said Mayor Luigi Brugnaro. © Offered by Zoover Media BV That means that you have to pay a small amount to get into the city before you "can sail through the Venetian canals" at all from your bucket list.

In the low season the tax is three euros, in the high season eight euros. It costs ten euros during 'critical' periods such as summer weekends. The tax also applies to islands near Venice, such as Murano. Fortunately, this relatively small amount is not a big bite out of your holiday budget and you can use the vast majority to book a night at Apartment Suite in Venice Ai Carmini. This apartment scores just under ten. The luxury hotel A la Commedia is just as nice. Laurien writes in her review: "The hotel is on a quiet street and when the windows are closed you no longer hear anything that is happening on the street. There is a beautiful roof terrace that gives you a nice view over the city. "And a hotel in a quiet street is not a luxury in Venice. Research by Jan van der Borg (teacher at the University of Venice) and the municipality shows that Venice can handle around 50,000 visitors a day. Now there are an average of 77,000. 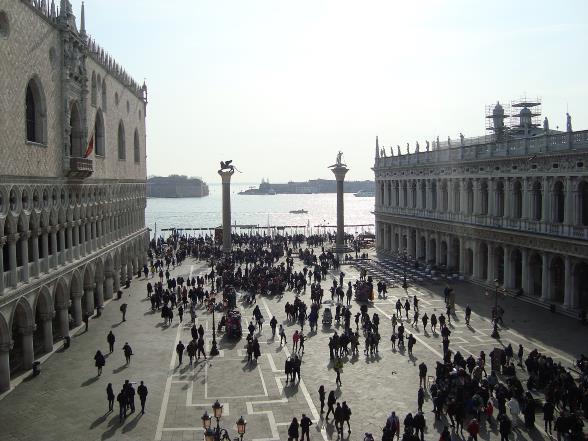 Venice is drowning in its own success

The city on the water seems to be losing its own success. Airbnb wrote that Venice is the most "tourist-flooded" city in the world and UNESCO has announced that the city will be on the list of endangered heritage if nothing changes. The tax does not have to be paid by Venetians and people who visit the city for work or study. You can pay the tax online or at machines around Venice. It is not yet clear what the penalty is for not paying the tax. Source: ANP