Ages ending with a nine are the most dangerous 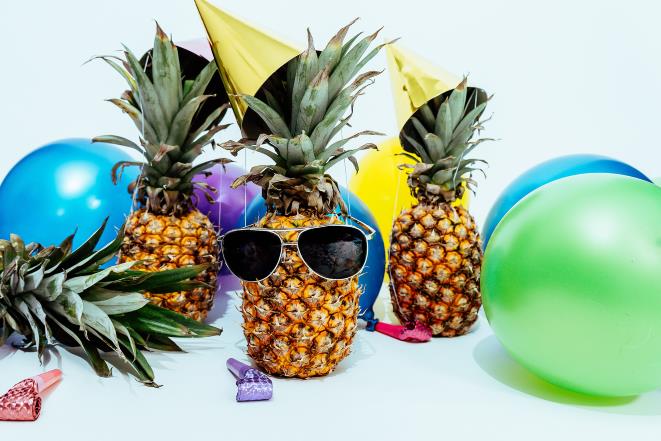 It is one of the biggest fears of people in their twenties: turning thirty. That is actually the start of a cycle, because people in their thirties are also afraid of turning forty. These are ages that friends tease each other with, because every year you go a step towards a new terrible age. But it turns out, not the crown year, but the year before that brings the biggest changes. Nine is the most dangerous number.

The danger of the 9-enders

People whose age ends with a nine more often have an affair, run a marathon or make other strange decisions, research shows. Aided by more reflection on their lives, more major changes are taking place. The figures come from six studies from New York University's Stern School of Business and University of California's Andersons School of Management. These focused on people in the last year of their 20s, 30s, 40s and 50s, renamed "9 enders."

Websites like Ashley Madison or the British Illicit Encounters see a clear peak when it comes to people aged 29, 39 or 49. So strong in fact that 1 in 8 men has an age that ends out of nine. The marathons are a bit more innocent, where the 9-enders participate three times as often as people who are a year older. Apparently turning 30 is not a problem, but mainly the fear of becoming it.

Nine in the clock

So if you want to change something in your life before you turn 30 or 40 or 50, wait until you are 9 years old. Apparently this works enough to motivate you. Maybe it's time for a new job, a better condition or a nice girlfriend. Success on our behalf.