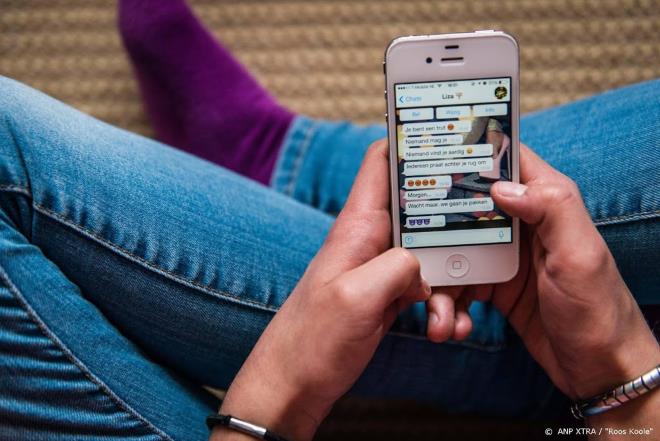 AMSTERDAM (ANP) - Young people more often feel cheerful and inspired by the use of social media than jealous, gloomy or insecure. The University of Amsterdam (UvA) concludes this after research among nearly a thousand 14 and 15 year olds.

"Contrary to what is sometimes thought - that all make-up on social media undermines the self-image of young people - the positive feelings prevail, "the researchers said.

Nearly half of the respondents (44 percent) say" sometimes "to" very often "look at themselves more positively when they interact with others online compare. A smaller proportion say they get inspired by it (41 percent), or become proud of themselves (40 percent). Negative feelings also occur, but less frequently: jealousy (22 percent), insecurity (21 percent) and sadness (19 percent).