Attention art lover! You must visit these 9 museums in 2020 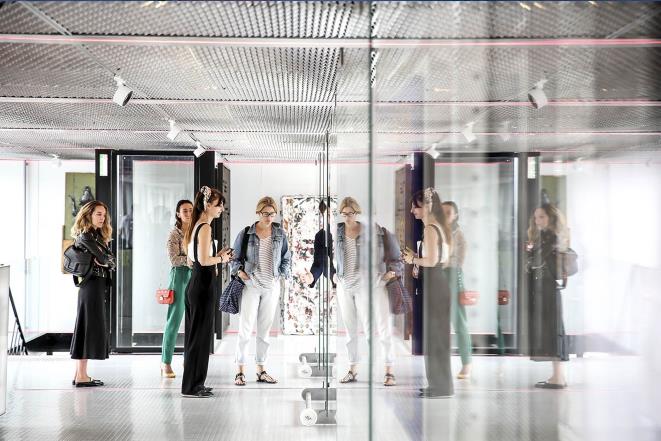 Are you always looking for great museum tips? Then take a look at these newcomers. Do you want to go here?

1. The Twist: art gallery and walkway together

That The Twist is an absolute eye-catcher is beyond dispute. This remarkable structure, which owes its name to the quarter turn design, is the newest addition to the Norwegian Kistefos Sculpture Park. Visitors to this sculpture garden can walk along 46 sculptures along a landscaped walkway, and use The Twist to cross the Randselva River. In the sixty meter long hall, constantly changing works are displayed. The first exhibition shows the colorful, modern works of Howard Hodgkin and Martin Creed. The Kistefos Sculpture Park was set up on the site of an old wood pulp mill and is an hour's drive north of Oslo. Open from the end of May to mid-November. The entrance fee is € 15 per person

There are numerous reasons to get excited about Fluctuart. One: this is the first museum in Paris that focuses on street art and with that a welcome change from the established art institutions of the city. Two: the entrance is - yes - free. Three: this museum floats on the Seine. Four: the museum has a "roof terrace". Five: the doors are open until midnight. Both pioneers and contemporary stars are included in the collection. Mini assignment: go on the quay wall to look for the work of Wabi-Sabi, who left word puzzles of Scrabble stones everywhere in the city.

Master architect Antoni Gaudí left no fewer than eight buildings in Barcelona that were later awarded by UNESCO. Recently, Casa Vicens has also been opened to the public, for € 16 you can enter.

As if you were a film fanatic and were not too happy about Beverly Hills ... In 2020, the Academy Museum of Motion Pictures will also open its doors Wilshire Boulevard. The collection will consist of no less than twelve million photos, eighty thousand scripts, sixty thousand film posters and collector's items such as the dagger of Ben Hur and the magical red shoes from The Wizard of Oz. 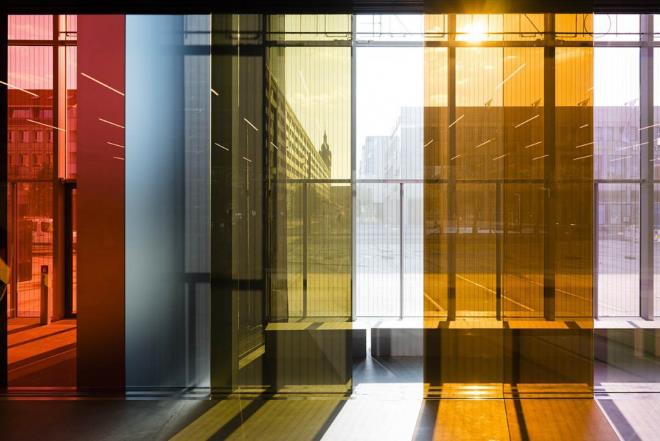 The Bauhaus design school, which celebrated its centenary in 2019, has proved so influential and extensive that there is a Bauhaus museum in both Weimar and Dessau. rose. Bauhaus Museum Dessau is the newest of the bunch. 49,000 objects are displayed in the museum, and there is an open stage for film, dance and theater. The entrance fee is € 8.50 per person

6. Mer Marine Museum: plenty of space in a port city

The Mer Marine Museum in Bordeaux pays tribute to France's maritime past. The permanent collection (including old maps, instruments and replicas) is already accessible to the public, and in 2020 a roof garden and dock, with a fleet of restored ships, € 11 entrance will follow.

Fotografiska is the younger brother of the well-known photography museum from Stockholm, housed in an iconic building on Park Avenue. One of the inaugural exhibitions, which can already be visited, shows the work of the German fashion photographer Ellen von Unwerth. A ticket costs € 25.

The Grand Egyptian Museum (GEM) in Cairo will open in 2020 and promises to be grand in every respect. The museum will be known as the largest archeology museum in the world and the largest collection of Tutankhamun relics (5400 items) ever. As a visitor you walk through four dynasties and follow in the footsteps of archaeologist Howard Carter. From the building you have a clear view of the pyramids on the Giza plateau. The expected entrance fee is € 18.

9. Naturalis: renewed and of world level

Naturalis is back. And how! The building was expanded with an impressive extension and the collection - 66 million years of natural history - supplemented with the skeleton of a T-Rex. Admission is € 16.

These tips are from the Columbus Travel Hotlist 2020. The entire list can be found in the latest edition that you buy here.