Austria only allows tourists from countries with little corona 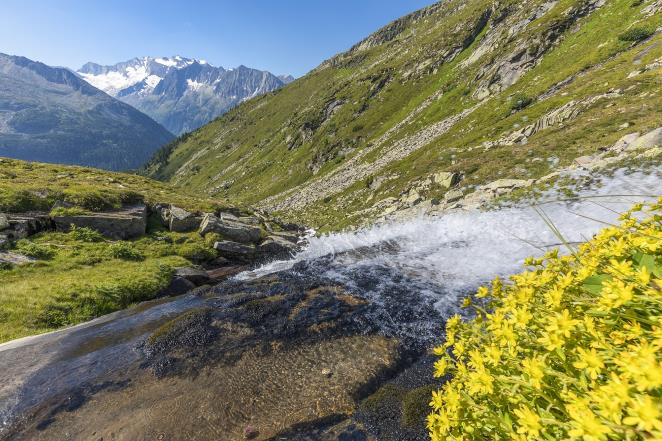 Austria, which eased corona measures relatively early, is also one of the first European countries to make a new proposal in the field of tourism. The idea is to admit only tourists from countries with as low an infection rate as Austria itself.

“We will work with our partner countries and in close contact with the European Commission as a cautious start of summer tourism would be possible again, "said Foreign Minister Alexander Schallenberg to Bild today.

Foreign tourism will only be "cautiously and gradually possible again", said the minister. Countries are only eligible if they are “as far away as Austria and have similarly low contamination rates”.

"The freedom to travel will be limited in the coming months. But if countries, such as Germany, are well on track, there is a concrete opportunity to reach bilateral agreements, "said Tourism Minister Elisabeth Koestinger earlier. The Germans accounted for 30 percent of the total number of tourists in the country last summer. country.