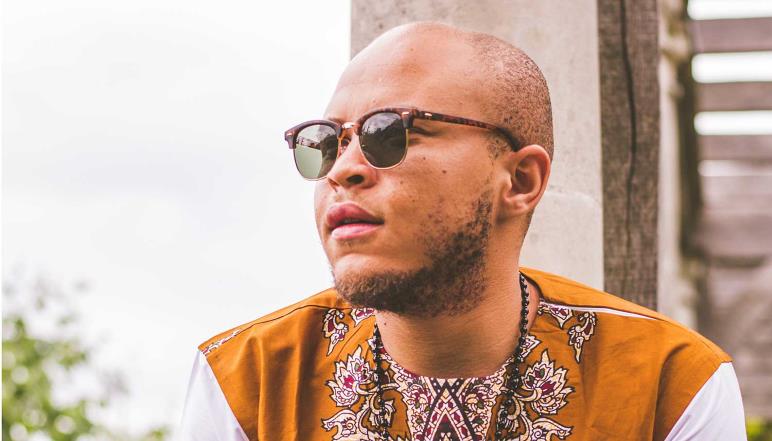 One of our biggest fears is getting bald. Of course there are plenty of men who look very good and are very successful without her, but we are never completely sure whether we would like it. But then again, it is difficult to go back. Fortunately, we have found a very uplifting study, because bald men are seen as more masculine and dominant. but that is no longer necessary. A researcher from the American University of Pennsylvania, who is also bald, made a special discovery. Bald men are not only seen as more masculine and dominant than people with hair, they are also taller, stronger and more suitable as leaders. So only positive qualities.

The result comes from three studies. First, the participants were shown photos of several men. These had to be ranked according to how influential and authoritarian they seemed. Of course, this could be down to the person, so a second study showed the same man with and without her. Here, too, bare came out better. During the third study, participants were given a description of men, which included their hair style. Even here, the bald men were seen as more masculine and dominant.

However, there is a big one. Bald men were seen as less attractive and often older. Well, it is therefore questionable what you prefer. If you are not convinced of a hairless existence. There is a scientifically proven solution against baldness, no transplant or shampoo is involved.