City trip in Spain: the best cities for a weekend away 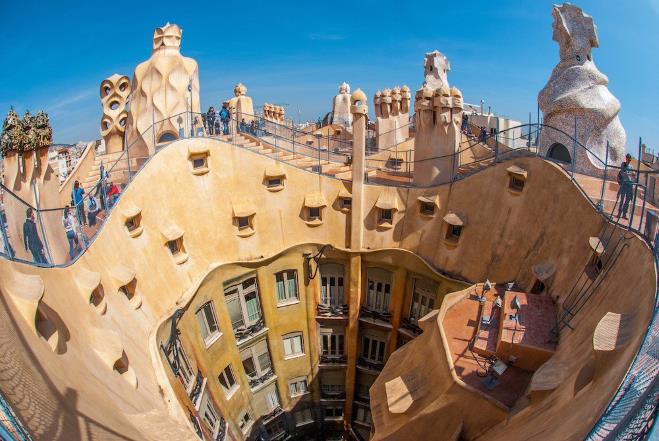 Looking for a nice city in Spain for your next city trip? Enough choice! Bilbao, Ibiza town, Málaga, Madrid or Barcelona? Spain looks suspiciously like the country with the most city trip destinations. Difficult to choose? Zoover offers you no fewer than eight options for a great city trip in Spain. © Offered by Zoover Media BV City trip in Spain Barcelona

Let's start with good old Barcelona. A city trip in this tourist magnet on the Costa Brava is always a good idea. The bustling city is less than a two-hour flight away and there is plenty to see and experience. Take a stroll on the famous Ramblas and admire the extraordinary buildings of Gaudí, such as the impressive Sagrada Família and Parc Güell. Looked out in the city? Then head to the vast sandy beach, where you can optimally enjoy the Spanish sun. Do you prefer to enjoy a splash in the swimming pool? Then spend the night at Hotel Barcelona Catedral, a centrally located hotel with a rooftop swimming pool. 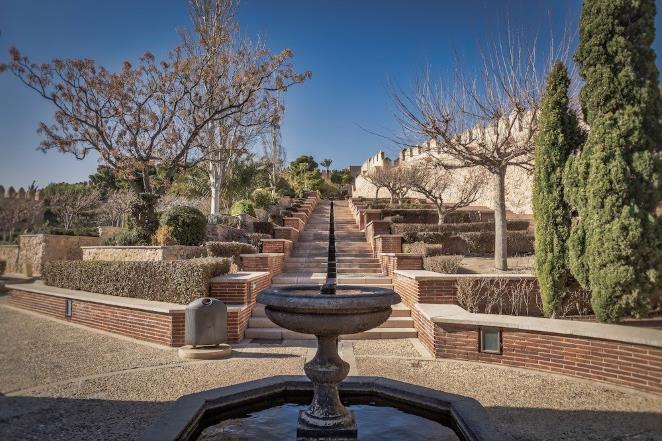 The historic heart of Málaga is beautiful. Málaga has been in the hands of, among others, the Romans, the Moors and later the Catholic Church left its mark on the city. So you look your eyes out with all those cathedrals, castles and other monuments. In the winter it is nice and quiet in the city and you don't have to stand in line anywhere. An absolute highlight is the Moorish fortress Alcazaba. It is 130 meters above the city, so you have a beautiful view. Don't miss the Catedral de la Encarnación. You give it an 8.4. 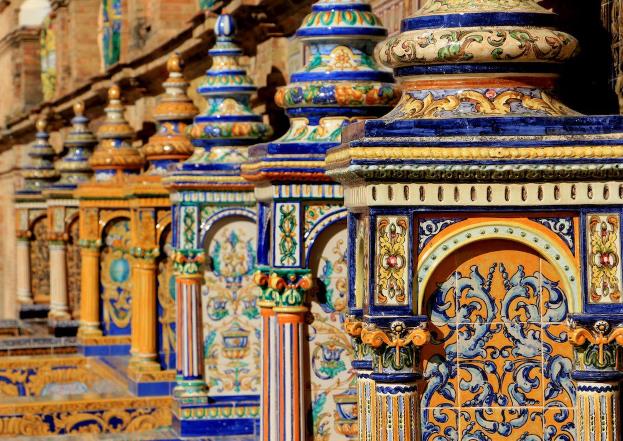 Seville in the south of Spain is a vibrant summer city. May it be a little less hot? Then visit the city in the spring or autumn. Wander through cathedrals, palaces and lush gardens decorated with mosaics during the day and end your day with sangria on a square. 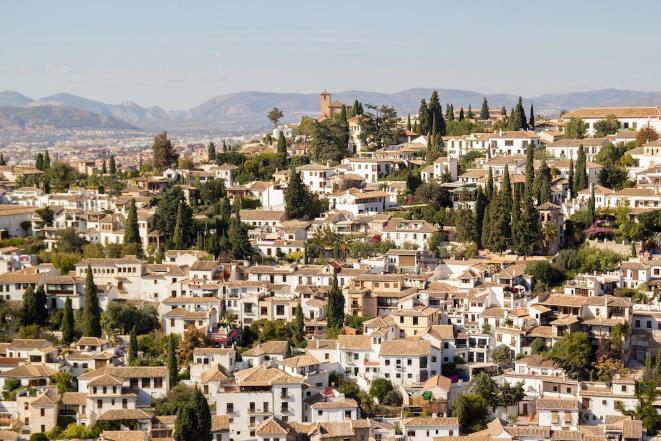 Getting lost in Granada

Another topper in Andalusia: Granada. Alhambra visited? Then dive into the old Albaicín district and get lost in the maze of narrow streets, stairs, squares, whitewashed houses and shops. Spend the night in one of the many b & bs and hotels in the city, such as the colorful Hotel Albadía. 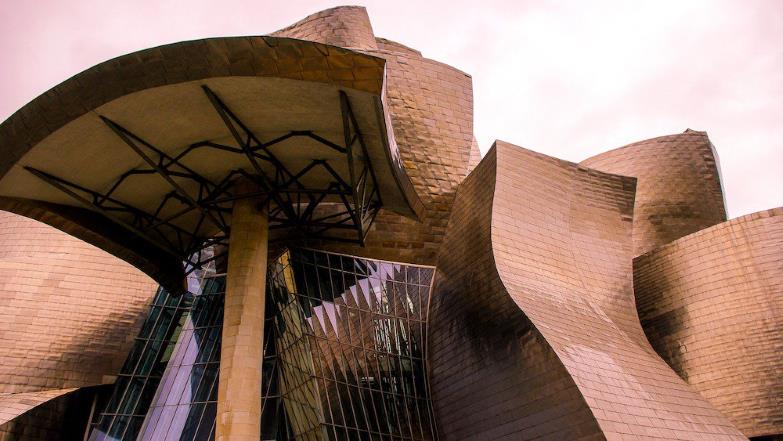 Bilbao is the capital of the Basque Country and a surprising choice for a city trip in Spain. In the city center you can not only admire impressive architecture. You also stumble over the cozy bars where you can enjoy delicious pintxos. Don't miss the famous Guggenheim Museum and the Mercado de la Riberais: the largest covered market in Europe. Of course you can also go to the beach in Bilbao. With the metro you travel in twenty minutes to the vast beaches on the Basque coast. 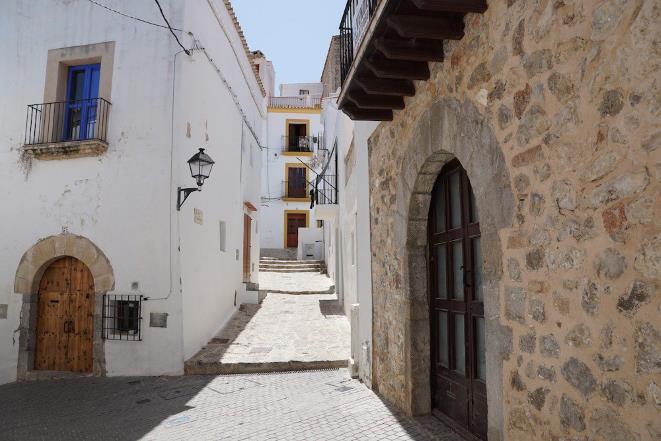 Ibiza Town by the Sea

The historic, medieval town of Ibiza Town is on the UNESCO World Heritage List. Rightly so. In the maze of narrow streets you will find shops, restaurants, bars, hidden inner gardens and acclaimed sleeping places, such as Villa Maribelle. Climb to the top for a wide view of the harbor. 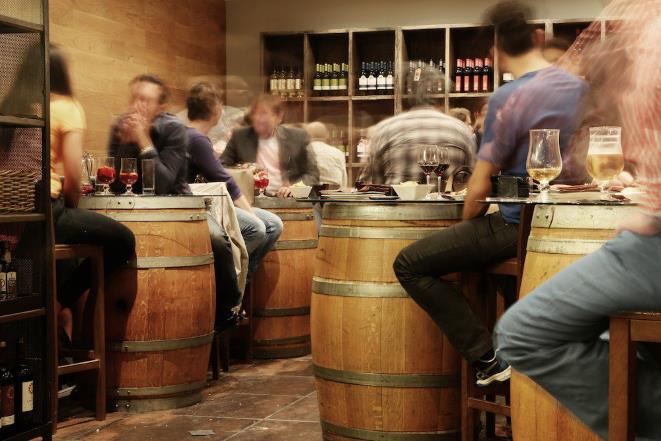 The friendly atmosphere, nice neighborhoods, green parks and typical Spanish restaurants and cafés make the capital Madrid a pleasant city trip. No shortage of art and culture and good hotels here. Go for a walk and skip the metro, so you can discover the city at its best. Tip: Toledo. Never heard of Toledo? Is not strange, it is not exactly a famous city trip in Spain. But if you are staying in Madrid, take a look at this medieval town (half an hour away), which is pretty much on the UNESCO World Heritage List. 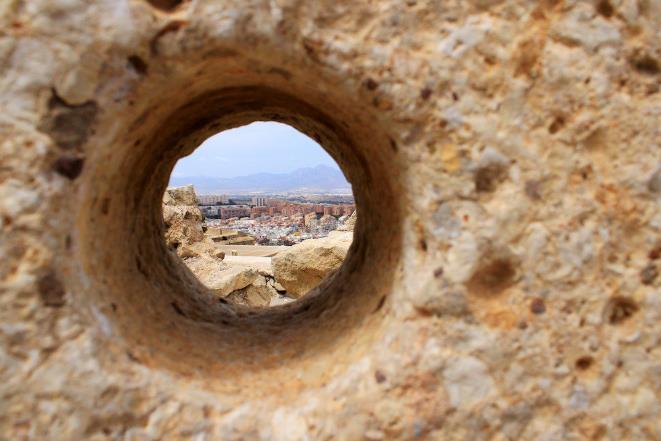 Last but not least: Alicante on the Costa del Sol is often skipped as a city trip in Spain. We do not see why: a lot of sun, a beach, a boulevard, colorful neighborhoods, a modern museum and very nice accommodations.