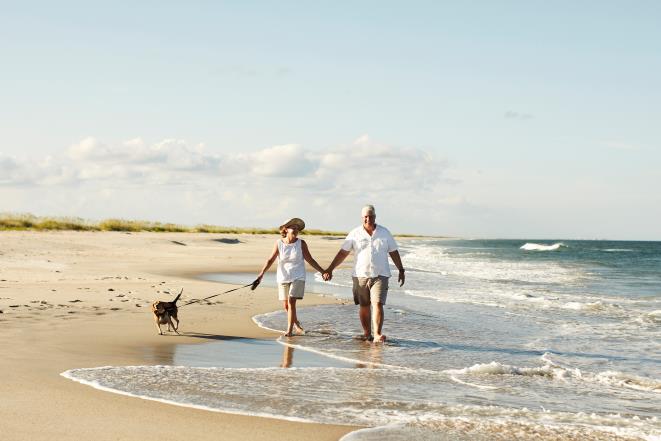 In a kind of baby language addressing your partner with sweet poepie or darling, it arouses irritation for many. Are they jealous? Couples who use a lot of sweet words have a better relationship.

This is according to research by the Belgian sexologist Audrey Aerens (KULeuven). She studied the habits of 1,142 people in this area. Two thirds of them occasionally spoke to their partner, just as they do to a baby. Think of language with many diminutive words and romantic, but childish forms of address such as poepewoepie or sweetheart.

The couples who use this baby language are happier with their relationship, they are closer and show more affection, the researcher concludes. They also hold each other more often and have a better sex life.

Sexologist Kaat Bollen is not surprised: “When couples speak a language together and have things between them that nobody understands, that strengthens the relationship because that is binding. It gives you the feeling of: the two of us against the world ”, explains Bollen.

She also has an explanation why it annoys so many people. "Couples often lose that language after a while, certainly when they have children or end up in a more functional or practical stage of their relationship," says Bollen. "It is confronting to see that another couple still treats each other that way, they don't appreciate that."