Delay? This way you get your money back as quickly as possible 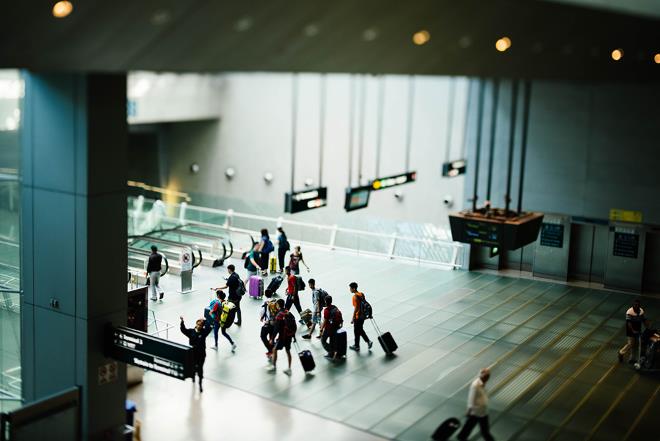 On the internet you are thrown to death with it. Advertisements from agencies such as EUClaim, aviclaim, vlucht-vertraagd.nl or Airhelp. They all claim that they can successfully obtain compensation for a delayed flight. Now those agencies are indeed good at their job. Only these parties charge a substantial amount for their services. Sometimes more than 30 percent of the total amount is involved. The amount of compensation is between € 125 and € 600 per passenger, depending on the length of the flight and the duration of the delay. The airline must pay this compensation if there is no force majeure. You do not have to agree with vouchers or vouchers as an alternative to this compensation. If you agree, you will lose your right to financial compensation for the loss of time. In the event of a delay, cancellation or denied boarding, airlines often hand out vouchers or vouchers for food, drinks or overnight stays. You can safely accept this.

Advisable to try yourself

The claim agencies make use of the fact that many airlines make it very difficult to claim money. Nevertheless, according to the European Commission, it is advisable to try it with the airline itself. This is often difficult for budget airlines such as Ryanair, but it is surprisingly simple for British Airways (the largest airline in the United Kingdom), the website The Points Guy discovered. Author Nathan Richardson recently flew from London to New York with his twins and wife. The flight was delayed by five hours and that earned him $ 1900 in compensation. The money was on his credit card within 24 hours and was about the amount the tickets had cost the children.

By the way, with websites like EUClaim you can quickly see if a flight is eligible for compensation. If you have the energy to do it yourself and don't feel like paying a hefty sum, it is a good idea to apply for compensation yourself. Will you soon be flying from Schiphol and are you flying early in the morning? Then an overnight stay in the vicinity of Schiphol is not a nasty luxury. For example, choose from Hotel citizenM Schiphol Airport, Hotel Park Inn by Radisson Amsterdam Airport or Hotel Steigenberger Airport Hotel Amsterdam. That way you don't have to rush in the morning and you are on time for your flight at Schiphol.