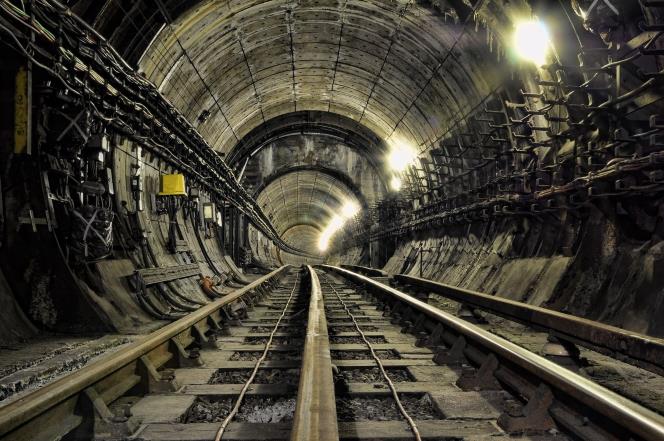 Under the busy, bustling metropolis of London lies a forgotten world; a labyrinth of winding tunnels, caves, and secret corridors behind hidden doors. Sound intriguing? In addition to a brand new publication about the history of the metro in the city, visitors to London can now book a tour to see for themselves.

The book, Hidden London: Discovering the Forgotten Underground , was written by David Bownes, Chris Nix, Siddy Holloway and Sam Mullins of the London Transport Museum, with photography by Toby Madden and Andy Davis.

The book is the first of its kind to focus on the largely hidden side of London's history, including abandoned stations, unnecessary corridors, empty elevator shafts, and hollow ventilation ducts. If you want to explore the subway yourself, you can now do so via the Hidden London tour of the London Transport Museum, with experienced guides taking visitors to stations that are no longer used and secret locations in different places in the city. at locations such as Piccadilly Circus, Aldwych, Clapham South, 55 Broadway, Euston and Down Street.