Do creative people have more sex? 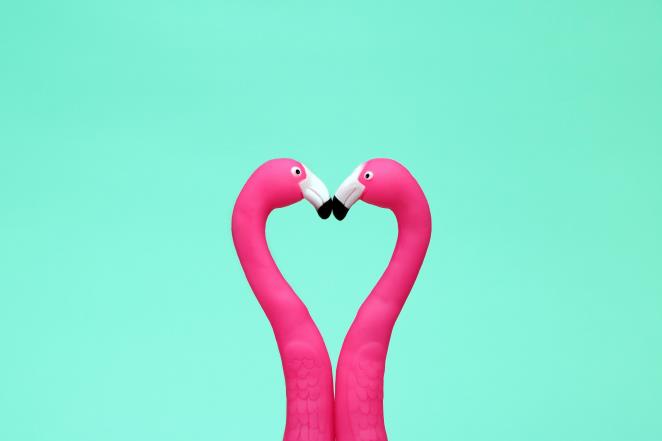 Do you describe yourself as a creative person? Then this says more about you than you think at first sight. You think out of the box and you often have good and original ideas. But there is so much more: your sex life is also a lot livelier than that of less creative people. Do you recognize this?

A survey in which 425 respondents participated shows that creative people have twice as many bed partners than fewer creatives.

This could be related to the bohemian lifestyle that many creative people lead. They generally live a freer life. After all, they have to let their mind run free to allow room for creative ideas and expressions. Because they are looser, they can also be more open to sexual stimuli.

The study revealed even more special connections. For example, respondents were asked whether they recognize symptoms of schizophrenia. You guessed it, this was more common among creative people.

Of course it is often said that creativity and genius are close to madness. In fact, according to experts, genius cannot exist without a psychiatric disorder. For example, Beethoven and Mozart suffered from Asperger and they were not the only artists with this syndrome. Einstein may also have some form of autism.

In short, there is a strong connection between creativity, insanity and sexuality.