Do dogs listen to women better than men? 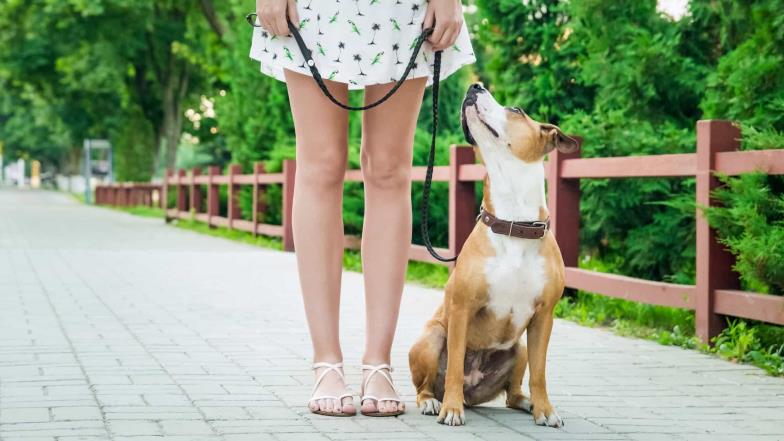 You may never have noticed, but research has shown that dogs listen to women better than men.

The British scientific journal 'The Royal Society of Open Science conducted research on eighteen different dogs. They listened to what sounds the dogs make. All vocal responses were recorded and played to the people participating in the study. Both men and women had to judge which emotions they heard with all dog sounds. They were able to choose between fear, aggression, happiness, playfulness or despair.

The study showed that women, thanks to their empathic abilities, were better able to identify the right emotions than men. They heard almost every sound well. This allows women to better sense what dogs need and thus build strong bonds with their pets. You might find that dogs also tend to listen to the woman better. However, further research is needed to establish this.

The study also revealed that the dog brain has similarities with the human brain. For example, they use the same brain functions when they want to gauge other people's emotions. Therefore, a dog can also sense your emotions. The nickname four-legged friend is more than appropriate.