Do tattoos have an effect on your career or not? 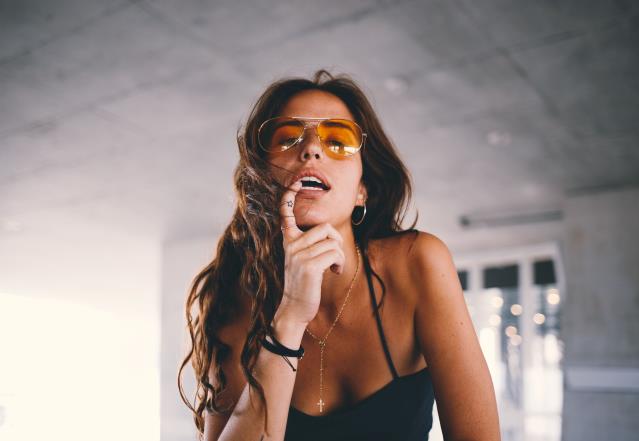 © Tessa Gorgosz Do tattoos have an effect on your career or not?

Many people think that tattoos, especially when they are visible, affect your career. That way you would be less likely to qualify for a job or an example function. The University of Miami investigated whether this myth is really true.

The research examined more than 2000 people in the US. It was examined whether tattoos influence the salary level and applications. What turned out to be? Having visible tattoos has no effect on a job or income. And, in some cases, it even increases the chances for applicants to get the job.