Dress code on board: 10 year old boy has to take off his shirt 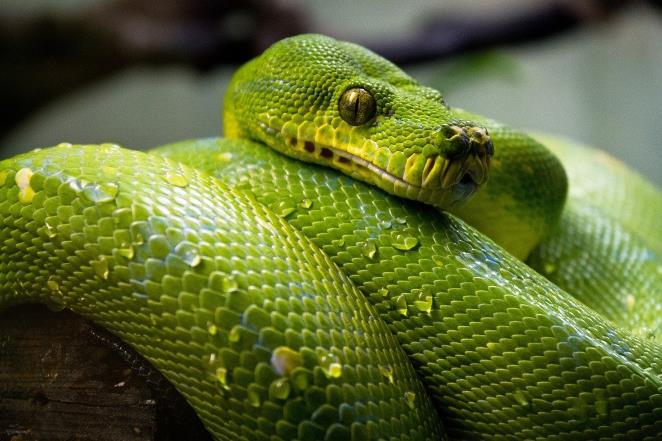 © Offered by Zoover Dress code on board: slang

Dress code on board the aircraft, is there such a thing? Not officially, but when cabin crew considers your outfit unacceptable, one can (apparently) say something about it.

Dresscode on board: Snakes not wanted

A 10-year-old boy from South Africa looked crazy when he was told when boarding that his t-shirt had to be taken off. The garment was too scary according to security! The lifelike 3D image of a snake would frighten other passengers. The boy was traveling with his father from New Zealand to South Africa. The father did not feel like a hassle and responded to the strange request. According to the English newspaper The Independent, the boy put on the t-shirt inside out.

Dress code on board: Obscene 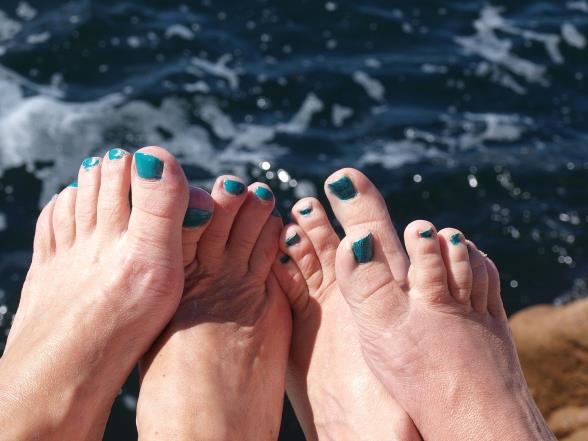 © Offered by Zoover Dress code on board: bare feet

According to that newspaper, it regularly happens that security staff think that clothing is too offensive or is frightening. Singer Aubrey O 'Day, for example, was told a few months ago that the text on her clothing was obscene. The American celebrity booked its ticket with American Airlines. They have so-called Conditions for Non-Acceptance or a Customer. These regulations state point by point in which situation a passenger on board may be refused.

When boarding a passenger shows unpleasant, unmanageable or violent behavior (clearly) under the influence of drugs and / or alcohol has (too) strong body odor Without shoes wanting to enter the plane or if the passenger is dressed in a way that consider others uncomfortable or offensive

Do not do this if you are going to fly 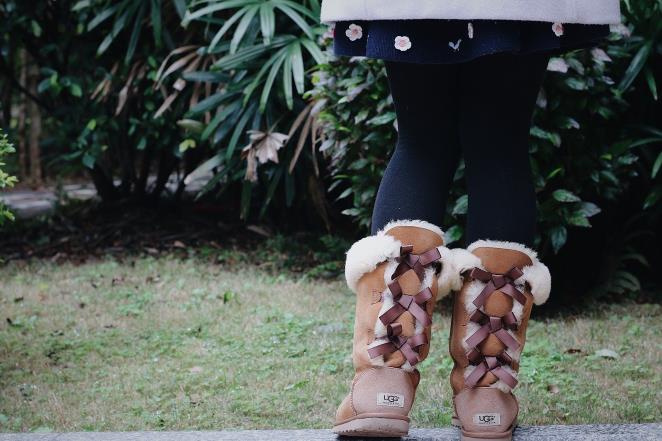 © Offered by Zoover Dress code on board: UGGS

The last line of American Airlines is fairly subjective. What is offensive to one person, the other finds funny or beautiful. Website Nexter.org therefore listed a number of items that you should not put on when you fly. After all, prevention is still better than cure.

Clothing in which your underwear is (clearly) visible. A Playboy Playmate was refused access to the JetBlue device in 2017 because her skirt was too much to see her brief. Short pants: not all parts of the world take it for granted that men show their knees in warm weather. Saudi Arabian Airlines, for example, does not benefit when men want to board a plane in shorts. The story about this famous footwear actually applies to the business class. The Australian airline Qantas did not consider this footwear to be in accordance with the class booked and therefore refused a passenger

No go according to the cabin crew 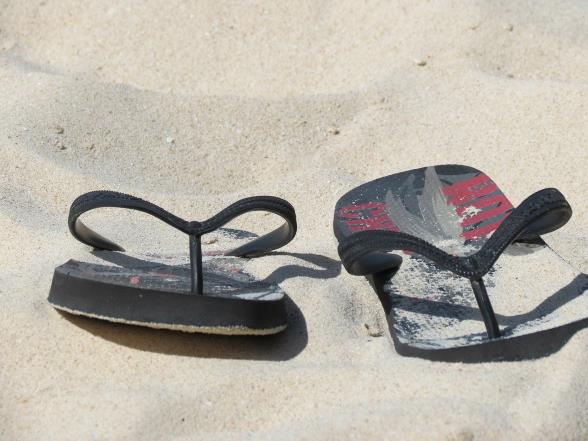 © Offered by Zoover Dress code on board: slippers

So there is not really a dress code on board. What does cabin crew really think it is impossible to board? This is what the ladies and gentlemen of the crew answered;

Leggings: The ideal clothing for passengers during a (long) flight. However, flight attendants find it horror and would like to see passengers appear on board in normal pants. Slippers: or all other types of open footwear. Many holidaymakers suffer from sweaty feet and what some feet look like, they would rather not even start over Clothing full of holes: Whether it's fashion or not. If you look like a wanderer, then cabin crew would rather you go than come Baggy marriages: This fashion fad has already blown over, but occasionally you see another male with his jeans almost to his knees. Buy a belt Anything that looks like sports clothing or a sleep outfit: You are on a plane, not in the gym or in your own familiar bedroom