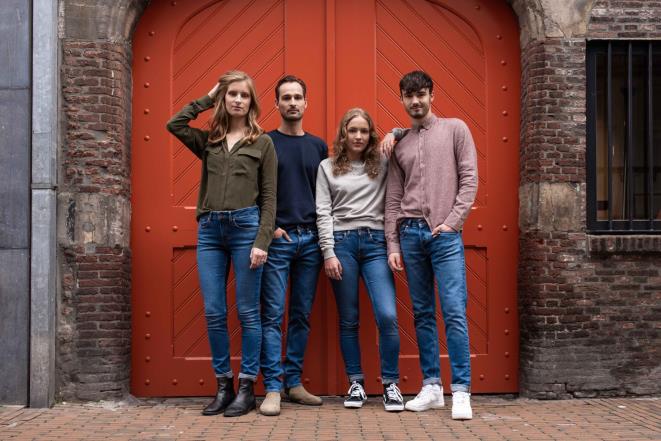 Utrechters actually have everything you could want. A beautiful tower in the middle of the city, its own dialect and the most beautiful canals in the world (disclaimer: this article was written by a Utrecht court). Now there is an extra thing to add: The Utrecht jeans. The perfect way to give your city a warm heart.

The Utrechtse Jeans is a collaboration between well-known Utrecht clothing store De Rode Winkel and the Utrecht jeans brand Kuyichi. The pants are, however appropriate, made from recycled jeans from real Utrecht people. So also nice and sustainable. And, as they say themselves: literally a pair of Utrecht jeans. In addition, only plant fabrics are used to manufacture these jeans, so also the Utrecht plant eaters can proudly wear their own specimen.

In the jeans have a number of real Domstad features. There are two forms of these pants. A men's and women's version. These are of course called Jochie and Wijffie. The patch on the back of course contains a Dom tower and on the inside of the pants is the text of the Utrecht national anthem "When I am on top of the Dom" by Herman Berkien. Not to be confused with the original version of Rijk de Gooijer. Because while Berkien has been standing on the Dom all the time, De Gooijer comes on the Dom. Do you know that again?

The pants will be available online from Monday 25 November. And if you come across someone with such a nice piece of fabric around his legs, you can rightly say: "Hey, Alright Gládióól, what do you look like!" 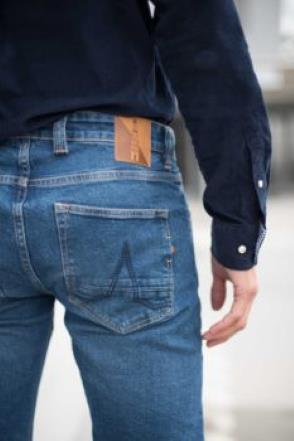 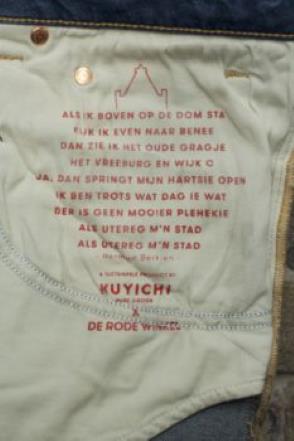 © Offered by JFK Utrechtse Jeans I