First named European Capital of Culture above the Arctic Circle 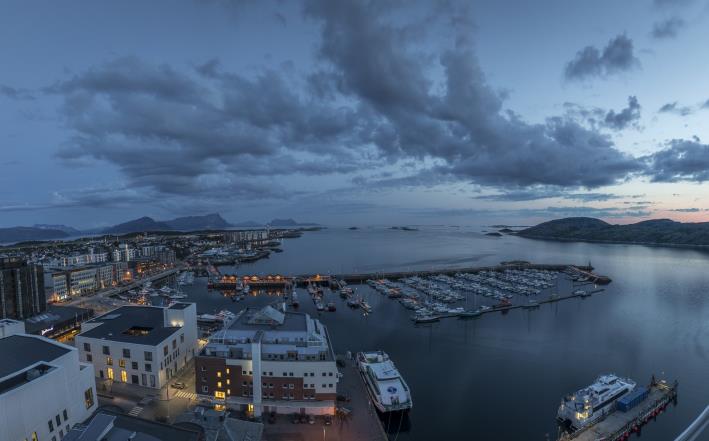 For the first time, in 2024, the European Capital of Culture is located north of the Arctic Circle. Every year the European Commission celebrates the most special places of the continent with this title, with cultural events taking place throughout the year.

The cultural capitals are always scattered throughout Europe, but never before has there been such a northern selection as the city of Bodø in Norway. For international travelers, Bodø is perhaps best known to those who travel along the Kystriksveien coastal route, or alight at the northern terminus of the Norwegian rail system, or who are on their way to the Lofoten Islands. With the appointment, the city wants to prove that the location does not mean that it is not connected to the rest of Europe. In the application to the committee, Bodø notes that it wants to show itself as "a real region in Europe and the world, not a remote periphery". Like many northern regions, the city notices that young people are moving to major cities - and hopes that the role as a cultural capital can help revitalize the area.

Two more cultural capitals will be created in 2024 - the Estonian town of Tartu, a historic and a popular university town - and another that will be determined later. The cultural capitals of 2019 are the Italian city of Matera and Plobidiv in Bularije. Next year's capitals are Galway, Ireland and Rijeka, Croatia.