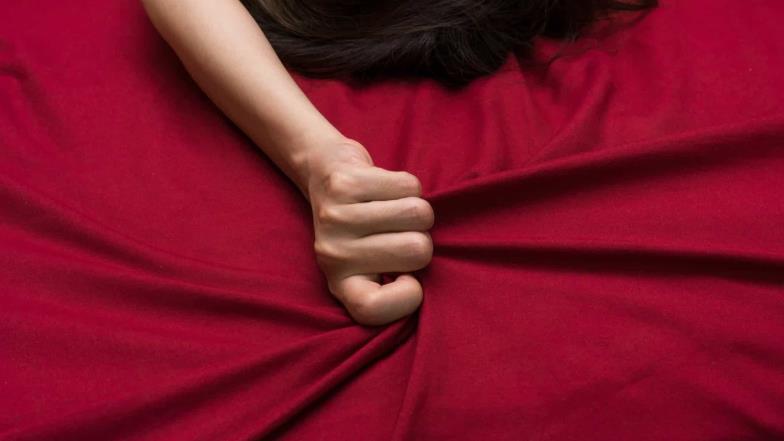 © Shutterstock It's not always negative

Why do so many people feel pressured to fake? A psychologist in Australia investigated and spoke to 650 participants. Both men and women opened a booklet about their reasons for pretending during sex. These are the main reasons:

To give positive feedback. People do this when their partner is doing well, although there is no real orgasm, because the sex is boring. When someone is bored in bed, a fake orgasm can be a quick way out for more fun. Some people find that they enjoy sex more by exaggerating, for example, because their partner gets more excited by the forced responses, to avoid bad consequences. This means that people are afraid of a conflict after the disappointing sex, so they pretend to like it very much. To cheat their partner. Sometimes people want to reassure their partner, such as cheating or planning to. By pretending that everything is fine, they are less suspicious.

The study also found that men and women often have different motives for the fake behavior. Men often do it to avoid a conflict, while women do it more often to enjoy sex even more, because they want to give positive feedback or because they are bored.