From London to Sydney in four hours: it might be possible soon 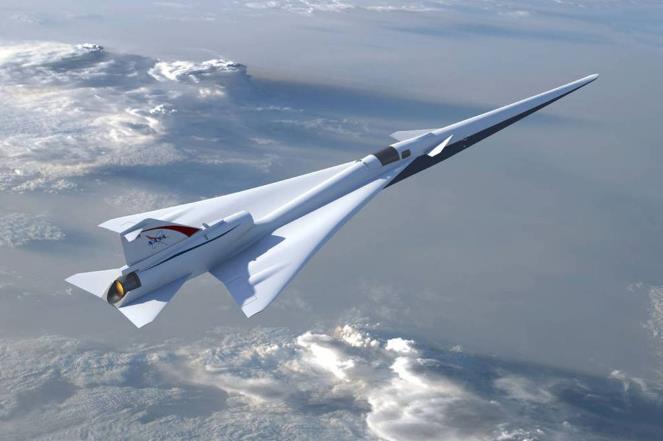 © credits unknown In four hours from London to Sydney: it may soon be possible

An airplane that can be so fast that you can be in Sydney within four hours, it would of course be ideal, but until now the technology did not allow that . This may change.

According to the director of the UK Space Agency, it would be possible by 2030 to fly from London to Sydney in Australia in four hours. Earlier this week, the space agency announced that it wanted to create the first supersonic airlift between the two world cities. "We have developed an engine that can perhaps cover that distance in four hours," says the director of the space agency. "We think we can get the technology into operation in 2030."

An important component, the cooling system that must prevent engine overheating, has already been successfully tested. Speeds of three times the noise were simulated. "An important milestone," says the developer of the so-called SABER engine.

The Concorde also achieved supersonic speeds and flew from Paris to New York in 3.5 hours. However, this aircraft stopped flying in 2003 after all kinds of problems.

We're gearing up for the second day or # ukspace2019 here at the @ICCWales in Newport! Come along and say hello if you are attending the show today! Here's another #HypersonicFact to get the day started! #SABRE #Space #Engineering # Mach5 #Innovation pic.twitter.com/jXUYn8AvBP