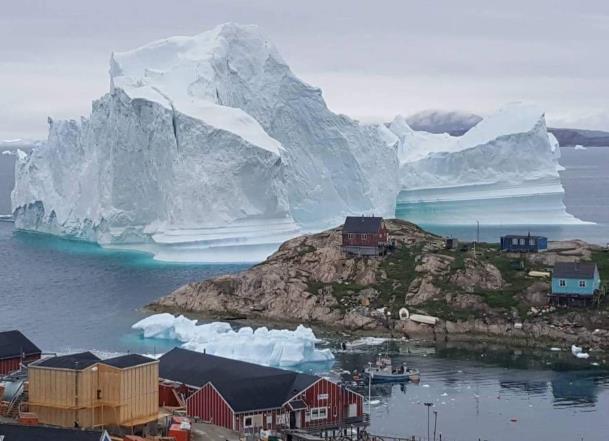 The climate crisis is causing a lot of stress among Greenland residents. They are afraid of what is to come and already notice the great influence of global warming on daily life. According to a new study that The Guardian is writing about.

More than 90 percent of the islanders fully accept that the climate crisis is now underway. More than three-quarters indicate that they themselves suffer from global warming in their daily lives. This varies from more difficult trips on ice to the sledding of sled dogs for economic reasons by the shorter winters.

Although the climate of Greenland is constantly being investigated by scientists, the 56,000 inhabitants, all of whom are not aware of live in a narrow strip along the coast. The population suffers from alcoholism and suicide is much more common than elsewhere.

According to lead researcher Kelton Minor from the University of Copenhagen, the study gives isolated Greenlanders a voice in the climate crisis. "Where many countries are trying to prevent future problems by keeping global warming below 1.5 degrees, Greenland residents are already living in an environment that has undergone significant changes in less than a lifetime."