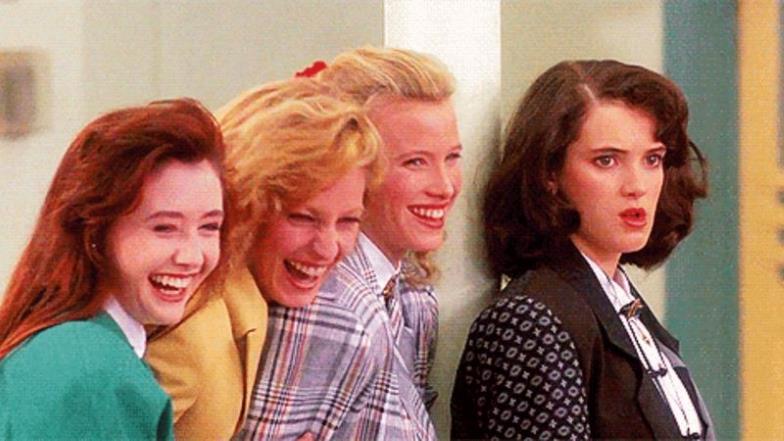 Now that the hairdressers are all closed because of the corona virus, people are working en masse at home with scissors. Maarrum .. not everyone turns out to be a born hairdresser, with hilarious results as a result.

One after another photo of a failed haircut appears on social media. Some take matters into their own hands, others entrust their girlfriend with the clippers.

"Quarantined day 8 and I decided to try cutting my own hair. It didn't end very well, but it had could be worse. Better next time, "said a social media user.

It's a good job we're self isolating, just let Sophie attempt a skin fade and now it looks like I'm about to nuke America pic.twitter.com/AeDjaHMaAb

Day 8 of quarantine and I decided to try and decided to cut my own hair as barber has also gone into isolation, it did not go well, but it could have been worse. Improvements will be made in my next attempt in a few days. pic.twitter.com/vxUT8lCSo6

Gave my girlfriend this picture of me last year to go off while she cut my hair (she's never cut hair before) pic. twitter.com/oTBDMb9mpq

Anyone considering cutting their own hair, don't. pic.twitter.com/ubciqo98tl