Hotels Greece may reopen from July 1 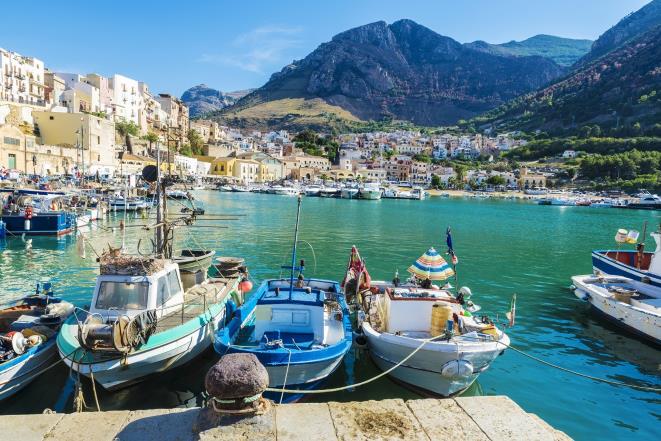 After weeks of lockdown, Greece has begun a phased reopening of several services in the country, with the aim of reopening hotels in July.

Greece had taken measures early to lockdown the country. This week, companies such as hairdressers, florists and bookstores were given the green light to reopen. As some progress has been made in smoothing the curve, the country's prime minister, Kyriakos Mitsotakis, has said that there is a possibility that hotels may open in July.

In conversation with CNN, Mitsotakis said that travel would only be an option if considered safe. At the European level, he said he would support travelers to get an antibody or PCR test before arriving in Greece, stressing that if tourism is indeed possible, travelers should be prepared that their experience will be very different. “More social distance, maybe no bars open and no crowds on the street, but you can still have a fantastic experience in Greece, provided the global epidemic is on a downward path.” The Prime Minister further said that Greece is at best 1 July opens again and they are preparing for it. The plan requires protocols to be established with regard to airlines.

Like many countries around the world, Greece's recovering economy has been severely affected by the loss of tourism. However, Mitsotakis was optimistic and told CNN he hoped the worst for the country is over.