How do you know if your new crush is really that busy? 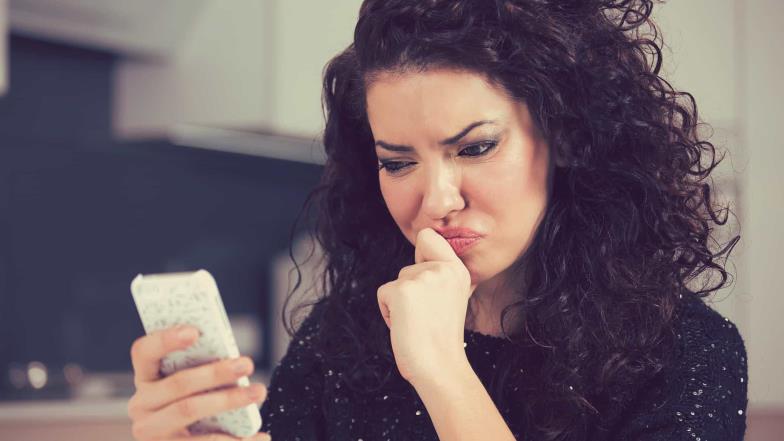 © Shutterstock Is it an excuse or the truth?

If you have met a nice guy or lady, it can happen that he or she is always too busy to meet you. You understand that this is often used as an excuse, but at the same time you do not want to be paranoia. How can you recognize if your crush is really busy?

If the person cancels an appointment, you can still overlook it. However, does it happen a second time? Then it might be wise to give up, because this behavior does not belong to someone who is genuinely interested in you. How early in advance person cancels and the explanation is also important. For example, if someone cancels without explicitly saying sorry, that is often a bad sign.

What is the reason the person is so busy? Often you get an excuse, for example, that the person had to pay attention to a nephew, that the washing machine was broken or some other reason that you probably can't figure out. Yet you can sometimes test them. For example, if the person said it was a sick grandfather, ask a week later in the middle of a conversation how his or her grandmother is doing. If it was a lie, the person could fall by the basket by not explaining that it was a grandfather and not a grandmother. have met the app, take a look at their profile. Sometimes you can see when they are online and if their dating profile indicates that they are often online, then you know that something is wrong. They are probably indeed busy, because they are flirting with other people! This does not necessarily mean that they like those other people better than you, but because you are one of the many, your crush doesn't have much time for you.