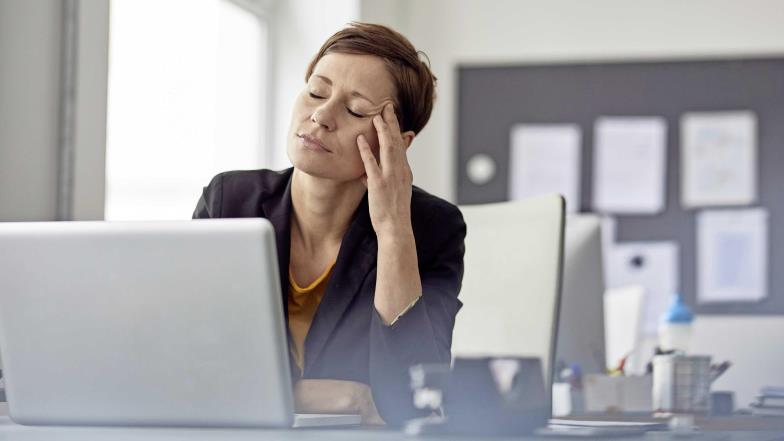 Really, people who say they are 'thankful' for the coronavirus and 'really come to themselves now', I can do something. I also wonder if they really mean it, because it is of course not done to say that you do not pull it at all.

But that is exactly the situation that I am in the middle of right now. . I have two kids, four and six-year-old bouncing balls, who don't go to daycare because I don't have a vital job - but I also have a demanding job as a manager, who really hasn't gotten less busy in times of corona.

The workload is just as high, stronger: I get more emails than ever. My colleagues e-mail me for every little wash. Just like my boss, who sometimes 'doesn't remember it all', but expects me to answer immediately.

I understand, we are all in shock and have to get used to a new way of working , but I am also expected to give language and math lessons in the meantime. The fact is that people are less productive now, but why don't employers take that into account?

I have suggested to my boss to reduce the workload, which is tough blasting through as we are used to in the office, now really not possible. But that was - quite annoyed - dismissed. In fact, her voice said "how I could have asked something like that." I also have a man with whom I can alternate caring for the children?

That's right, and we do that, he even teaches more often than I do, plays with the children in the garden (where I look jealous), but he also works his way around his computer.

Whining on the toilet

Yesterday I talked about it with two friends - via WhatsApp, because we no longer speak to each other. Too busy. She also. Working in the evening has become the new norm, while you should recover from everything that is happening now.

Like me, they sometimes secretly whine in the toilet, where the children don't see us. It is intense enough for them. How we're going to do this until June 1, or maybe longer ... I don't know. I am really stress resistant and love hard work, but I now hit a wall.

I can also take time off course, but my boss has emphatically given the team let us know that we have to be 'done for each other' right now and that the company is already struggling enough. Additional forces are also no longer hired for cost savings, so even more will be added to our plate. Maybe I should just report sick. Then the problem is at least temporarily resolved….

The Confessed section is based on true stories.