"I lied about his origins" 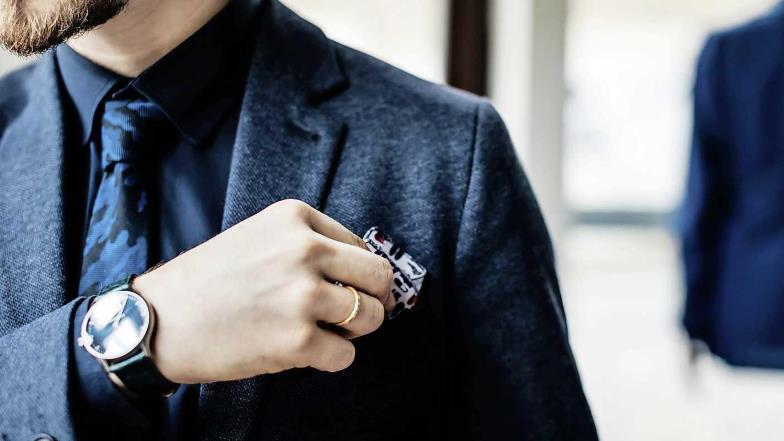 This week, a woman confesses that she is ashamed that her new love is not a wealthy dream prince.

We never used to be a fat pot. Every day just enough food for your nose and clothes that you often inherited from your older sibling. And on birthdays and Saint Nicholas evening you received a useful gift, such as underpants, new tights and hair elastics. When I was still in elementary school, I didn't know any better. But once in high school I suddenly saw how it could be done.

My friends lived in spacious houses and had their own room, trendy designer clothes ... I never took them to my house, because I was ashamed of how we lived. Then the seed was planned: I was going to make a career and get rich and of course marry a rich man. The first was not that difficult in itself, because I have a good brain and after studying econometrics, I was able to work at any company.

After a few years of hard work, I had a nice house, company car, well-stocked wardrobe and I could occasionally give my parents something. This was what I always wanted to be an independent, successful woman. But one thing was missing: that nice, rich man. I barely had a social life, except for the contact with a few high school friends, and my rich prince did not come my own way.

My friends decided to give me a hand help and registered me on such a dating site for higher educated people. I thought it was a good idea, because I also wanted to be able to have a good conversation and not, like a colleague, a tough bump with many muscles but hardly any brains. But… how exhausting those men in this segment were! They continuously competed with me, who is the richest, smartest and most witty.

After a year of irritation and on my toes I was completely done with it. And then I ran into Richard (not his real name) at my parents' house. A former primary school classmate I hired as a handyman. We had very nice contact from the first app. But when we saw each other in person to discuss the work, the sparks automatically flew around.

After the first spontaneous "Have you already eaten? Shall we get something? "- Dates, we are now in the phase of:" Do you want to sleep well and who has to get up first, makes breakfast. "He is a wonderful, uncomplicated man. A hard worker, with no money on the couch, but with his relaxed no-nonsense attitude, golden heart and ditto hands, he is my prince on the white horse. And what is also wonderful: he thinks my smartness is very sexy and does not compete.

Only ... I always said that I would marry a wealthy man and talked about negative dating rather negatively. So I sprinkled some lies about the background of my new love, because everyone realized that I had met someone and I got more and more questions. No one has seen it because of the corona insulation, but how am I going to knit this straight? And what if he finds out I lied about his origins? He is a proud man. He'll probably break up then. And blame him ...

This column is based on true stories. This story comes from VROUW Magazine.