"I secretly sold my mother's car" 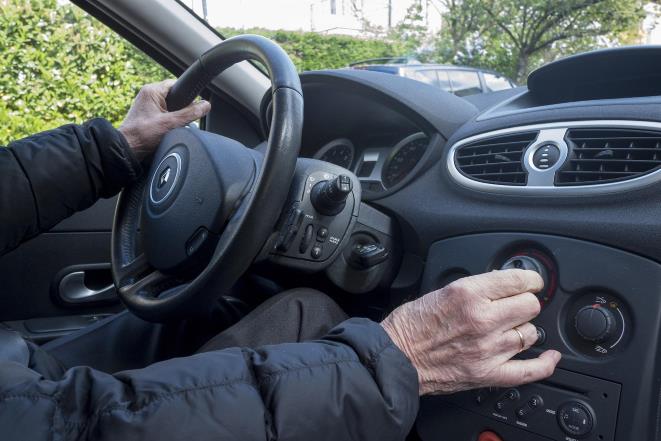 The driving license for people over 75 who actually have to undergo a medical examination will be extended for a maximum of one year on 1 December. Two years ago we received an Opgebiecht in which a VROUW reader secretly confessed to having sold her mother's car because she no longer trusted his driving skills. As a result of current events, we are relocating her story.

"I recently looked at Zembla, where a mother told about her son. At the beginning of this year he was driven to death by a very old motorist (89) who had become unwell behind the wheel. Because I am also very afraid of that, I secretly sold my mother's car through Marktplaats.

My mother is now 78. She thinks she can still drive well, but everyone who drives it has been with her behind the wheel, may be happy that he / she is still alive. I must not think that she is causing such an accident or that she herself is being injured. But I also know that that is almost inevitable as long as she keeps on driving.

That is how she took her car out of the garage every so often. "Just drive around," she said. But 'just a round of driving' was no longer possible. She could not keep her attention there, missed turns and continued to ride between the lines.

Now of course, I have a fatal accident, assuming the worst, but she could also have 'just' ended up on the roadside . Or take the wrong turn and get lost. She doesn't want a cell phone, so if something happens, we can't reach her. But she definitely did not want to get rid of the car.

Because we cannot watch her 24/7 and we want to prevent misery, we - her sons and daughters - decided to put her car away. So when my mother went to a birthday party, we took the car out of the garage and put it on Marktplaats.

Within two days it was sold. We have deposited the proceeds neatly into my mother's savings account. Only after a week did she discover that the car was no longer there. We honestly told her what we had done and why.

But since I have seen her so sadly staring at that empty parking spot, I fear that we might have made a wrong decision. Even though we did it with the best intentions, we might have had to find another solution. Can this be reversed? Her driver's license is valid for two more years ... "