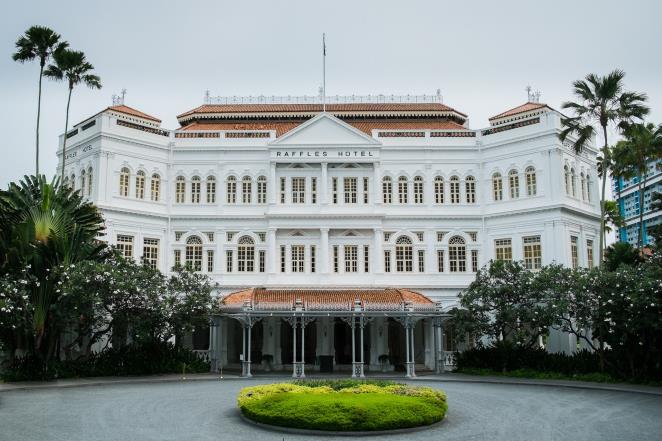 One of the most iconic hotels in the world, the Raffles Hotel in Singapore, has finally reopened its doors after more than two years of renovation. / p>

The Raffles Hotel was inaugurated in 1887 and previously renovated in 1991 and is a true landmark in Singapore's social landscape. The hotel is loved by tourists (and has seen quite a few famous; from Elizabeth Taylor to Rudyard Kipling to Queen Elizabeth II) and locals. Work on the restoration plan had been going on for years before work actually started, with every decision carefully approved by the Singaporean government, as the building became a National Monument in 1987.

The purpose of the restoration was to create a new way of luxury, while preserving the history and tradition that the hotel has had in more than a hundred years The range of Raffles has been increased, including that of the hotel rooms: there are nine different types of suites, including the new Studio Suites, Grand Hotel Suits and Presidential Suites, and a new Writers Bar, which celebrates its long history of world-famous writers and the Raffles Hotel, as well as three new eateries.

Want to know more about the re-opened Raffles Hotel in Singapore, take a look at the official website.