If you drink coffee black, you are a psychopath, according to research 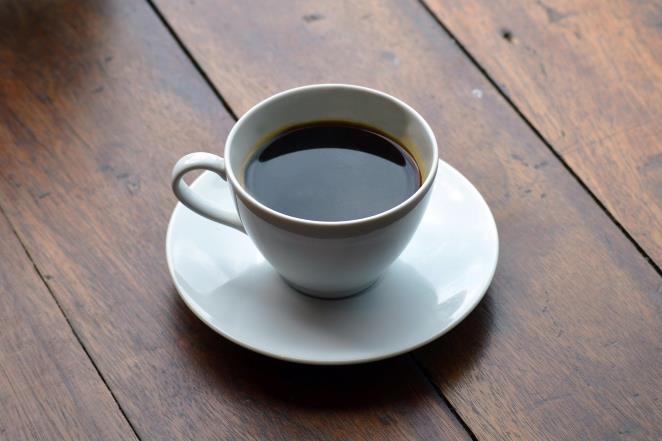 Nothing as good as a strong cup of tea early in the morning. The way you take your coffee differs per person. One prefers to drink a cappuccino and the other uses a complicated filter system. Whatever your preference with coffee, if you drink it without any kind of sweets, you have a greater chance that you are a psychopath. It is not our words, it appears from research.

Correlation between bitter and bitter

According to a study by the University of Innsbruck, people who prefer a bitter taste are rather antisocial. There would also be a correlation between bitterly pleasing and admitting sadism. The survey was conducted among around a thousand people. These were first given a taste test and after completing the questions, they were subjected to a thorough character study. The figures showed that of all tastes - sweet, sour, salty and bitter - the relationship between bitter and antisocial behavior (with psychopathic characteristics) was by far the clearest.

Be warned of espresso drinkers

It's not just that people who like a bitter taste have psychopathic traits. This also works the other way around. For example, a psychopath is more likely to eat or drink something more bitter than non-psychopaths. This has not only to do with the taste, but also with the social consequences. According to the study, a psychopath looks positively at the taste bitter, because it can cause a negative reaction in others. In other words, if you know someone who prefers to drink an espresso while eating extra dark chocolate, then you'd better be a little wary.