In nature: wild animals in Finland 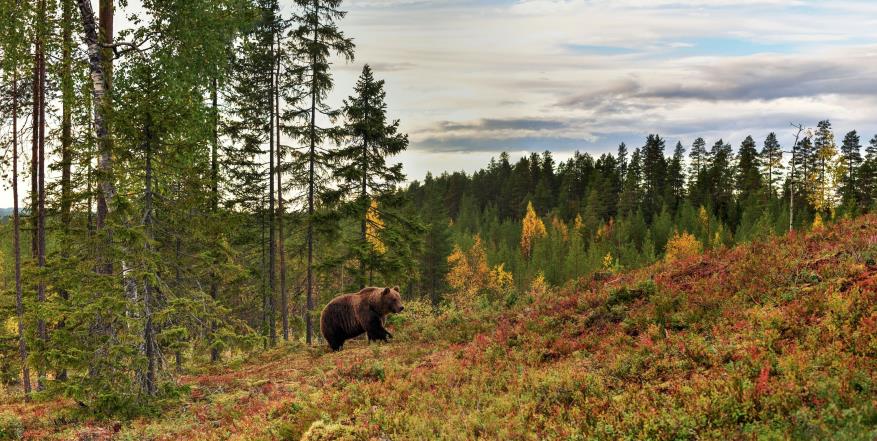 If you love nature and are not afraid of being face to face with wild animals, then Finland should be on your wish list.

< p class = "tinymce_p"> The country has been named best destination in the field of wildlife by The Global Wildlife Travel Index. The ranking analyzes, among other things, biodiversity, the number of national parks, nature conservation and protected nature areas. In addition, this year the focus was also on sustainability, as this is becoming increasingly important for the environmentally conscious traveler. Finland scored high on all these elements, with its beautiful, varied natural areas in which many animal species live, such as brown bears, wolves and reindeer.

The country has no fewer than 39 well-maintained national parks , despite the increasing number of visitors. Neighboring country Sweden is in second place. Germany, after Brazil, Canada and the United States, among others, won the ninth place.