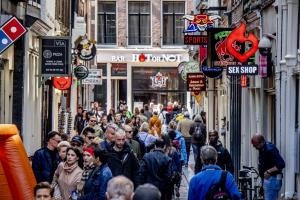 The Dam and the Red Light District in Amsterdam, or perhaps the Keukenhof: in our own country we can list enough tourist hotspots that are actually not worth visiting.

Yet that is in others cities more difficult. If you see a place of interest in your travel guide that you should really visit according to the text, it is difficult to ignore it. Because you don't want to travel for hours to end up missing a great attraction?

That's why we asked different locals and experienced travelers which tourist attractions they would definitely skip. That led to this list, take advantage of it: 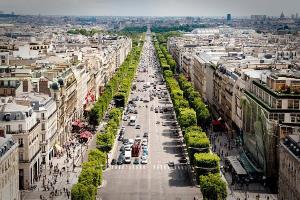 “The Champs-Élysées is undoubtedly in first place. No Paris resident goes there voluntarily unless he wears a yellow sweater. There are too many tourists, the restaurants are too expensive and it is certainly not the nicest street in the city. During the day it is full of Instagrammende tourists with Louis Vuitton bags and in the evening and at night it is a bit dangerous. It is much more fun to walk along the Seine, or through the Marais or Montorgeuil districts. ” 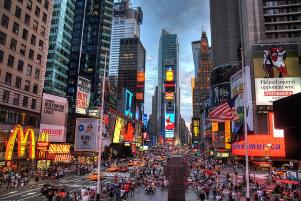 “Tourists in New York love to be in the middle of Times Square to look at the big neon signs. But those commercials do not impress us New Yorkers, we just want to get from A to B quickly as we march across the square. "

“Avoid the Ferris Wheel in Vienna! It looks nice, but it goes very slowly and doesn't get very high. You have a much better view from other places in Vienna. Moreover, the square in front of the Ferris wheel is considered an absolute architectural zone. And the nearby station is known as a meeting place for drug traffickers. ” 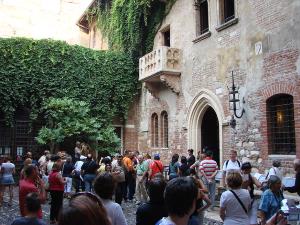 “The house of Juliet (Casa di Giulietta) is rightly avoided by the people of Verona. Crowds of tourists squeeze into the courtyard, where the statue of Juliet stands and the balcony that is so important in the play of Shakespeare can be seen. Tourists sometimes stick notes with love messages on the walls with chewing gum and stand in line to touch Julia's right breast in order to get happiness in love. It is a dirty and crowded square that costs the city a lot of money because the chewing gum and metal locks that tourists hang there have to be taken away regularly. " 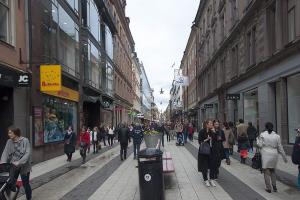 “According to many travel guides, Drottninggatan is the most important shopping street in Stockholm, but it is terrible there. You will only find the standard range of shops and many souvenirs. ” 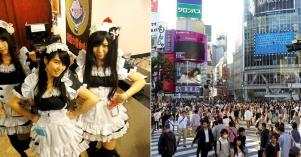 “In Maid Cafés the food is anything but tasty, so nobody wants to eat there. And the Shibuya intersection is also just an intersection. ” 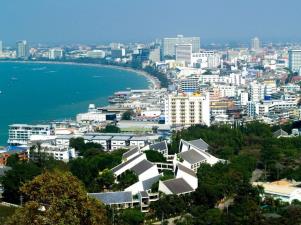 “Thailand has beautiful beaches, but that of Pattaya is not one of them. We locals don't really like Pattaya, but it is very popular among tourists for some reason. ”

- Aunyawee, Senior Associate with a bank

"There are more tourists than locals at Marina Sands Bay, probably because the food there is too expensive." 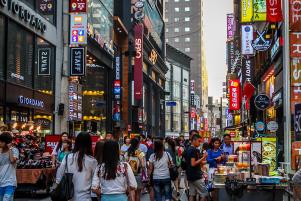 “There is a neighborhood with many stores in Seoul, Myeong-Dong. Locals sometimes go there to shop, but it is crowded with foreigners. Less busy alternatives are Insa-Dong and Ikseon-Dong. For the latest trends in fashion you can go to Gangnam - yes, that's where the song Gangnam Style comes from - or to Hongdea or COEX. ” 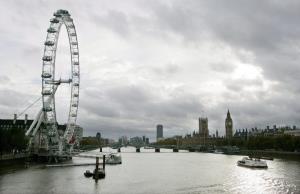 “Don't go to the London Eye! It is too expensive and the line is way too long. You don't have a good view of the London skyline from the Ferris wheel and shameless advertisements are made. The name is now "The Coca-Cola London Eye."

If you want a great view, head to the Sky Garden on Fenchurch Street for free. Or, if you want to do something completely different, visit the Sir John Soane’s Museum in Bloomsbury, an eccentric mansion full of art. It still looks exactly like when the owner left it after his death in 1873. " 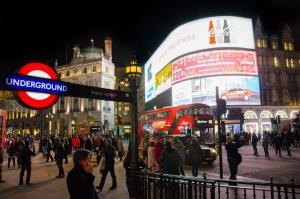 “Piccadilly Circus is the equivalent of Times Square in New York. There are many tourists, billboards and bad restaurants and bars. It has zero charm. " 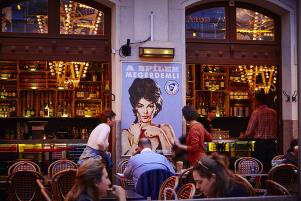 “Avoid this area. Many of my friends do that too. ” “Sandton City is a large mall with a few popular restaurants and stores. But the strange proportions of the statue have not made it a favorite of the locals. "

" Everything to do with Kafka ", Prague - Czech Republic 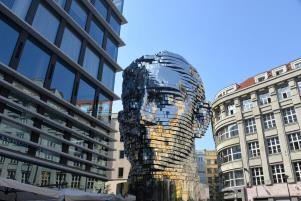 “Everything that has to do with Kafka. Many tourists only come to Prague for that, but some Czechs don't care about it at all. The reason: Kafka was German-speaking and never wrote Czech, so hardly any attention is paid to it in Czech schools. "