Janneke: My son was killed by a driver under the influence 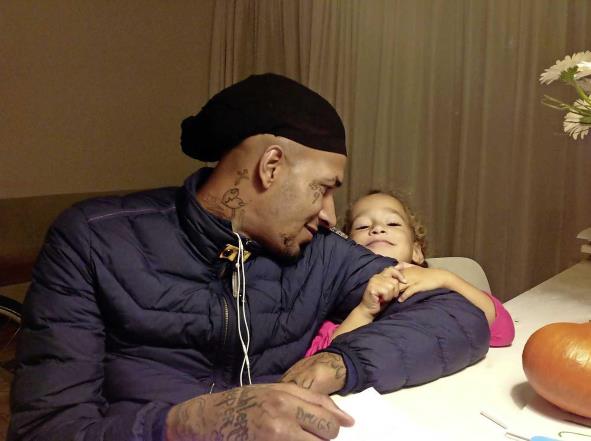 If it is up to Minister Grapperhaus of Justice and Security, drunk drivers will be punished more severely in the future and will sooner lose their driver's license. Janneke (50) doubts whether that is really the solution. She lost his son Leroy (26) three years ago, after he got into a car under the influence of alcohol and weed.

When night came At the door, Janneke immediately knew it was wrong. "The police message that my son had an accident confirmed what my mother's instinct had told me before. And when they showed a photo of his tattoo, I knew for sure. It was about Leroy. ”

That day, Leroy and another man (22) got into the car with an acquaintance who, it turned out, was behind the wheel under the influence of alcohol and weed. At high speed - about 50 kilometers per hour faster than the speed limit - he drove through red, bumped into a bus and then came to a halt against a pole. The two passengers died, the driver was seriously injured. Leroy left a daughter (5) behind.

The driver was sentenced to 3.5 years in prison this March, but appealed. That is still running now. Janneke: “I would have liked it if the driver had taken his responsibility, but it soon became apparent during the trial that he was unable to do so. His attitude was negative and he completely blamed himself. He even blamed us for not coming to see him at the hospital. " 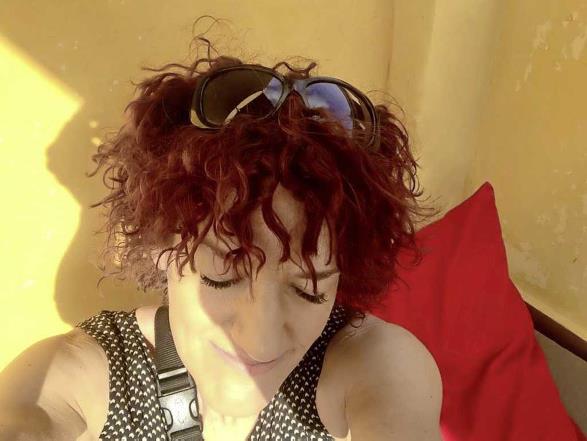 Nevertheless, Janneke is not led by feelings of hatred or resentment. "They don't hate us: not my 20-year-old daughters, not my granddaughter (8), not me ... The only thing we can do is try to live in love with the people around us and be thankful for the 26 years that we have enjoyed Leroy. "

" I have always spoken to my granddaughter about a gentleman who had drunk too much and therefore made a mistake. By being honest but not full of hatred, I hope to make it easier for her. Although she was only 5 when her father died, she fortunately has many beautiful memories of him. "

" After his death I also involved her as much as possible in the preparations for the funeral. We painted Leroy's coffin together and talked a lot with each other and with the hundreds of friends and family members who often came to visit us and were present at the funeral. Leroy was half Surinamese, so being together and completing rituals is very important to us. "

" I am doing as well and as well as I can. For a long time I was struggling with PTSD and had a lot of traumatic associations in traffic. At every intersection, every siren and even with the sound of wheels on the asphalt, the memories of the accident came to the surface. Thanks to EMDR I have learned to deal with that and I am now doing better. I am still restless and know that I will never be the same again, but by focusing on the positive and loving memories of Leroy, I am better able to deal with the loss. ”

Or the harsher punishment of drunk drivers will reduce the number of traffic fatalities involving alcohol, Janneke does not know. "I doubt whether they will make other choices after their punishment. I see more salvation in extra attention for prevention: if we identify problem cases at the front earlier, it may be more often possible to prevent people from getting behind the wheel under the influence. ”