Joel was evicted after coming out: "My father didn't want me anymore" 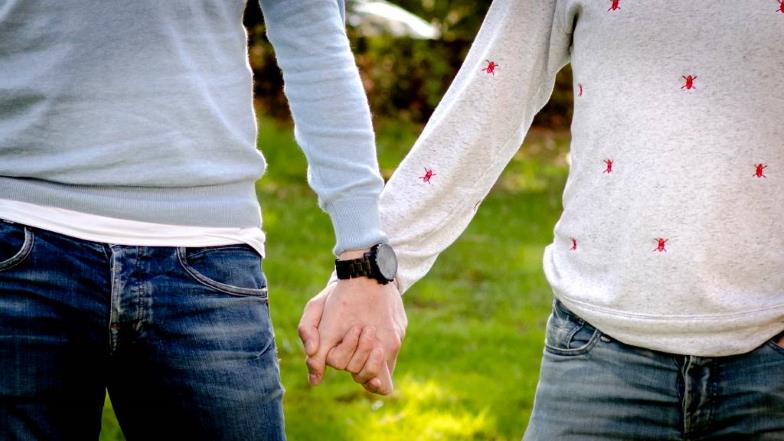 © credits unknown Joel was thrown out of the house after coming out: "My father didn't want me anymore"

Joel, now twenty years old, grew up in a Christian family in Gelderland. At seventeen he came out of the closet, but his family did not accept that. He was mistreated and fled the house. Joel still has virtually no contact with his father. RTL Nieuws recorded his story.

"My parents said: you know what the Bible says about homosexuality? They found it strange, they rejected it. I remember my mother fleeing to the toilet, my father became very angry. He made it very clear twice that I had to leave home. He didn't want me anymore, ”says Joel during the Rainbow Christmas concert for homeless and LGBT youth in Amsterdam.

A difficult period followed. “I was also beaten. The pastor was even called in to see if they could heal me. ”Joel refused to cooperate, on which he had no choice but to leave the house. He became homeless, slept everywhere and nowhere on the couch and became a victim of abuse.

Now, more than two years later, the boy is doing well again. He lives in a student house in Utrecht and is following a course, but contact with his parents is still difficult. “I have some contact with my mother again, but my homosexuality is not a topic we are talking about. When I'm with my parents, my dad sometimes says hello to me. But sometimes he doesn't say anything either. He ignores me and we don't really have a band. "