Kathelijn got married on leap day: Nobody ever forgets our wedding day 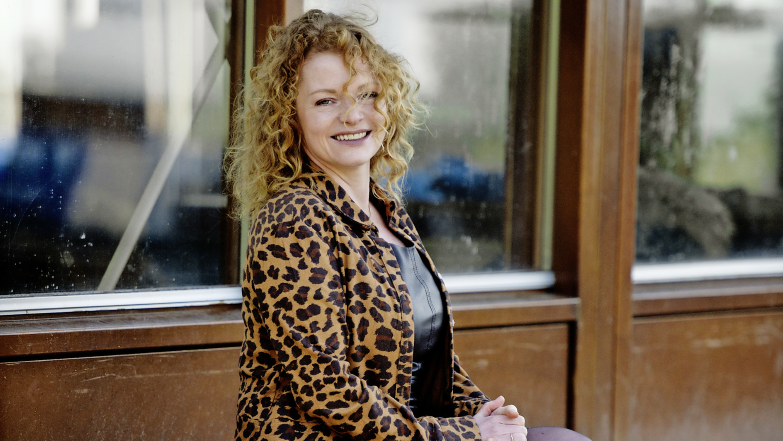 Kathelijn van Dongen (40) married on 29 February 2012 and is therefore only celebrating her second wedding day. The forties works as a trainer for the hormone factor and NLP life coach.

Getting married on leap day ...

"... was just practical. Harm and I had just bought a house and would get the key on Thursday March 1. "So let's get married, so practical," we thought. That was free on Wednesday, not on Thursday. We arranged that we could get the key earlier and everything was done: after the town hall we stopped at the notary and that night we had a blast in our new house. "

„... was immediately well initiated. We knew that a new floor would be laid, so we didn't worry about any damage. The roof went off! We invited a DJ, snacks and drinks and all people to celebrate the love. We also immediately invited the neighbors: could we immediately check off the housewarming. "

" ... did not respond to our "leap wedding" in surprise. They know: "Kate always does everything differently than others." I was wearing a red-black dress that I already had, Harm married in a sweater and jeans. Practical as we are. We also simply sent the invitations by e-mail. I believe only my grandmother thought, "Can't it be normal?" Even though she didn't say that. The only traditional was our wedding cake. We got that as a surprise. So we have such a picture that we cut the cake. Something like 'it should be'. "

" ... the wildest stories are going around. For example, we claimed that one year before our wedding Harm fell to his knee on our Empire State Building during our city trip to New York. But that is the absolute nonsense: there was neither a romantic proposal nor a ring. We don't care about that at all. "

" ... we can only celebrate today for the second time. In other years we go out to eat around that date, but now we make it extra special. We have booked two nights in a luxury hotel and have dinner in the restaurant of Herman den Blijker. "

" We think such outings are more important than a big gift. I don't need a bunch of roses every year. Moreover: once every four years I get more flowers and cards than someone who celebrates it every year. And nobody ever forgets our anniversary. If I could do it again, I would choose exactly the same date. "

This story is in the new VROUW Magazine (every Saturday at De Telegraaf). As a premium member you can also read it online.