Literary adventures: On the trail with Inspector Poirot 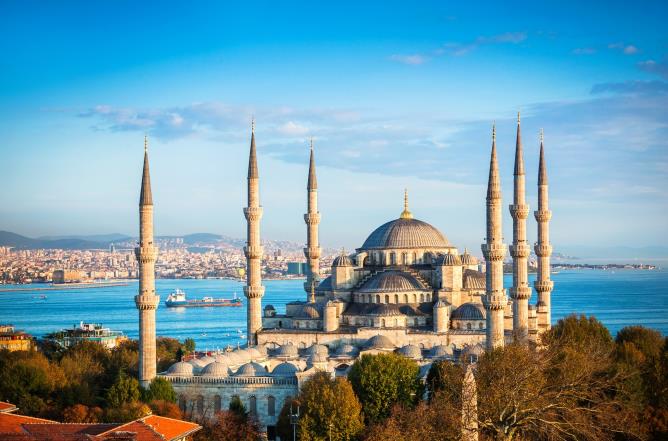 © Lonely Planet Literary adventures: On the trail with Inspector Poirot

You can of course enjoy reading a classic on the beach, but you can also use the journey from the story as inspiration for your next adventure. This time: Murder on the Orient Express.

There are many nice sides to long train journeys: the calming rocking of the wagons, the adventure of driving through unknown landscapes, the screams of someone who is murdered in a complicated conspiracy ... One of the most famous works of Agatha Christie, Murder in the Orient Express, showed the glamor of European train journeys to the general public, which was massively seized by Hercule Poirot's hunt for a murderer in the train. The original Orient Express is no longer there, but you can simulate most of your journey with a network of night trains and long-distance trains.

Start in Istanbul at the Pera Palace hotel (where Christie wrote a large part of the book) and take the night train to Sofia. Take a look at the onion-shaped church domes there and take the morning train to Belgrade. From there you can continue to Vienna and then take a ride to Paris with a breakfast break in Zurich. It may be a bit more hassle, but the journey costs only a fraction of what Poirot paid - and may also be less dangerous.

The prologue: The train to Sofia leaves from station every evening Halkali in Istanbul, which can be reached by bus or taxi from the center. For information about the route see seat61.com.