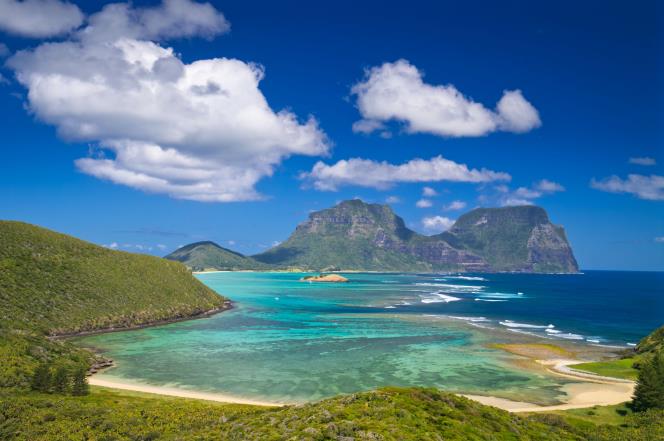 Few Australians realize that New Caledonia, a fully-fledged French overseas territory, is actually closer to Sidney than to Auckland in New Zealand. Just as fascinating, and again just as close - 741 kilometers from Brisbane or 779 kilometers from Sidney - lies the volcanic Lord Howe Island. Most Aussies have never heard of this part of Australia, let alone that they have been there. The island, which emerges in the middle of nowhere as a kind of King Kong film set from the Pacific Ocean, is ecologically the country's special outlier down-under.

The Lord Howe island somehow escaped the explorations of the Polynesians, Melanesians and Micronesians who arrived around 3000 BC. took place in the Pacific. Even the smart inhabitants of Australia have never reached the coast of Lord Howe in 60,000 years. The island was able to develop its own evolution without human influence, until it was discovered in 1788 by Lieutenant Henry Ball. On his route aboard the English ship HMS Supply to the remote island of Norfolk, the high mountains of the island struck him. As the English naval tradition dictated, Ball named the island after Count Richard Howe, who at the time was Lord of the Admiralty of England.

In 1834 a permanent whale hunting base was established at Lord Howe. When the whale population started to thin out, they started exporting plants. The native Kentia palm (Howea forsteriana) turned out to be a popular plant with the bourgeoisie in the 20th century. Nevertheless, according to statistics, no more than 400 people have settled on the island. 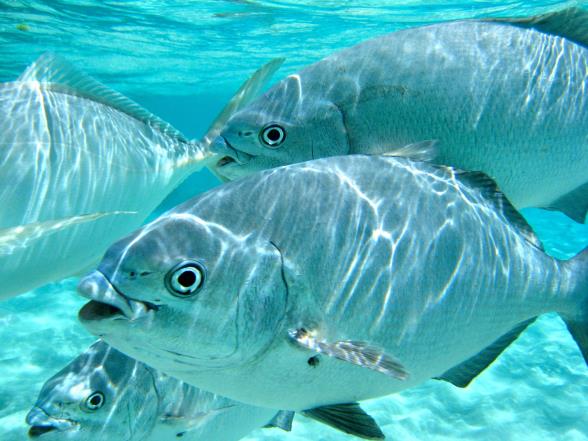 Today, tourism is the most important sector, but there are no more than 400 tourists allowed on the island. The environment is very precious here and was put on the UNESCO World Heritage List in 1982. The island is called subtropical, but it does have the southernmost coral reefs in the world. The sea around the island is bursting with brightly colored coral mazes in which the most beautiful, colorful fish and turtles swim. The bird population is also prosperous here. In contrast to the Mauritanian dodo and the New Zealand moa, the native Lord Howeral (Gallirallus sylvestris), a slow bird that cannot fly, is not yet extinct but only endangered.

The biggest threat to the Lord-Howeral and all his other feathered friends is the black rat who appeared on Ned's Beach in 1918 during the SS Makambo ship disaster. Over the past century, the rats have already eradicated five other endangered bird species and some plant species on Lord-Howe, but this threat now seems to be coming to an end. A discussion and planning of almost 20 years has led to a pest control program, which started mid-2019. It is hoped that Lord Howe will be free of rats at the end of this year.

Because the costs for aviation, accommodation and food and drink are still very high here - even in low season a single ticket costs around 600 Australian dollars, an overnight stay in a simple motel quickly $ 250 and a liter of milk $ 5 - the island remains refreshingly empty and quiet. Mobile coverage and internet access are scarce and with most accommodations - except for the elegant Pinetrees Lodge - it seems as if time has stood still. This is a place where you can switch three gears. Release all stress, put your phone away and grab a book. 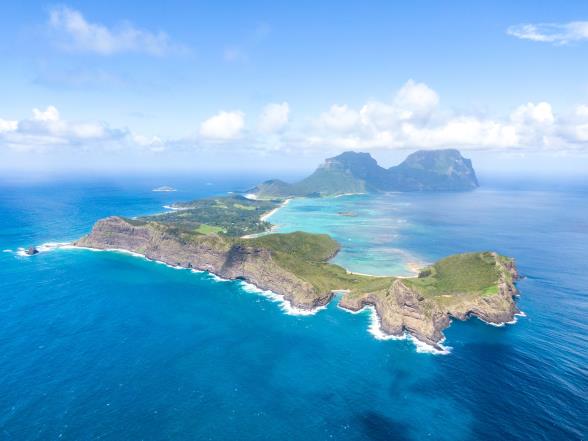 It may take a few days before you see the grandeur of the mountains, beaches and lagoon. This is an overwhelming nature on a grand scale, and once you get used to the island time you can reward yourself with a day walk to the summit of Mt Gower, at an altitude of 875 meters. This mountain top, often covered in a thick pack of clouds, has its own microclimate and rain shadow, but the most impressive is the unforgettable view from the top.

How to get there: mini planes and bicycles

The flight to Lord Howe alone is part of the adventure. From the east coast of Australia you will fly for two hours in a Dash 8 propeller plane over the open sea, after which you will land on an outdated runway that lies on one of the few flat pieces of island next to the ocean. If you are then brought to your accommodation by a shuttle, Lord Howe becomes wonderfully vehicle-free. Follow the "crowd" to the bike rental and explore the island by bike, where you can cycle most of the 14.55 square kilometers on paved roads (it will be a challenge to break the speed limit of 25 kilometers per hour).