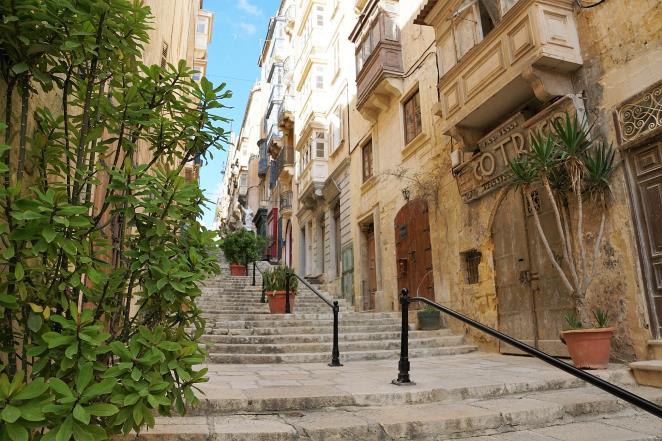 Unfortunately, the Azur Window on Gozo collapsed on 8 March 2017 after a fierce storm, but fortunately there is much more to see and do on Malta and the sister island of Gozo. One of the first things you notice when you are in Malta is the language: Maltese is a special mix of mainly Arabic, Italian and English. Because it was a British colony, people still drive on the island on the left. It is handy that the name and traffic signs are often bilingual. Malta and Gozo in 3 x 3 cultural.

After the failed attack in 1551, the Ottomans made a new attempt in 1565 to conquer Malta. The attempt failed, but the Knights of the Maltese Order reinforced the defenses of the island and built a new, walled city: Valletta, named after the Grand Master of the Order: Jean de la Valette. In Valetta you cannot ignore the St John's Co-Cathedral. And the showpiece between all glitter and glamor is Caravaggio's masterpiece "The beheading of John the Baptist". If you want to see an impressive collection of objects, you should definitely stop at Casa Rocca Piccola. And don't skip the Upper Barrakka Gardens and the St. Peter and St. Paul Bastion. Hotel tip: From the Hotel Grand Excelsior in Valetta you can easily walk into the cozy city center.

This city was once the bustling capital of Malta, but is now known as the 'silent city'. After the destruction by an earthquake in 1693, the city was beautifully rebuilt. Via the Main Gate you enter the city center with religious statues, churches and narrow streets and alleys. The silence is correct: there are no cars in Mdina. One of the cultural highlights is the church of St. Agatha, the patron saint of Malta. Also visit the Vilhena Palace and St. Paul square with the church of the same name.

Traditional, colorful fishing boats lie side by side in the harbor of this picturesque and authentic fishing village. The fresh fish is sold at the market. Stroll along the atmospheric pedestrian promenade and plop down in one of the many restaurants where of course there is a lot of fish on the menu. 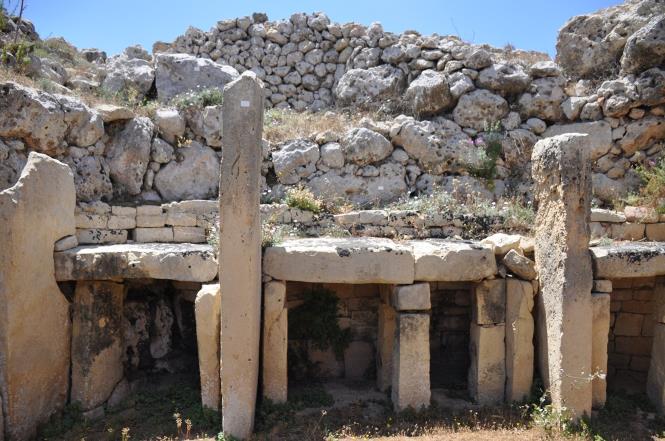 © Offered by Zoover The ?gantija temples on Gozo

The temples, near the town of Xag?ra, were excavated in 1827 and belong to the World Heritage of Unesco. Next to the temples is the museum with many utensils found in the temples.

This Victorian fortress was built by the British between 1878 and 1886. The fort is open to the public and there are various guided tours.

The temples of Tarxien, Hagar Qim and Mnajdra

The megalithic temples were built between 3500 and 2500 BC and are therefore older than the pyramids of Egypt. The walls of the temple of Hagar Qim consist of stones that weigh more than 200 tons. 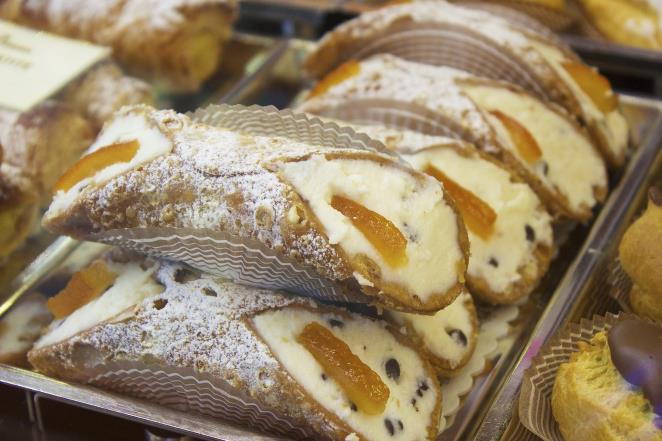 If you are in Malta you should definitely attend a village festival. It is a true happening with food, drinks, music and entertainment. Every village has its own patron saint and that is the basis of the festas. With a few exceptions, most festas are between May and September. An overview of the months with larger, general festivals: February is the month of the Malta Carnival. There are parades, performances, balls and fireworks. May is the month in which you return to the Middle Ages in Mdina. June is the month of the Imnarja or Festival of Lights. Saint Peter and Saint Paul are honored during this celebration. June is also the month of the Malta Arts Festival in Valetta. October is the month of culture in Valletta when the Notta Bianca is celebrated. Hotel tip in St. Julian Malta: Marina at the Corinthia Beach Resort

The typical Maltese G?ana tradition is a traditional art form with song and music. It was once only used by workers, but now G?anat is practiced by professionals, especially as SPirtu Pront (improvisation) and is intended as entertainment for the general public. Many local practitioners have become famous because of this.

In the mix of cultures, food is of course also a mix. A number of dishes not to be missed: mqaret, a cake with dates. Nougat (gubbajt). Perlini, almonds covered with a sweet sugar layer. Fenkata, a rabbit ragout, brungiel mimli, aubergines filled with meat and minestra, a kind of minestrone soup. Pastizzi, sandwiches filled with ricotta. And if you are aiming for fish and shellfish, then you are certainly in the right place in Malta. Then try the lampuki, the local perch: you can't get enough of it! Hotel tip in St. Paul's Bay: Aparthotel Porto Azzurro