Margriet saved no less than twice a person's life 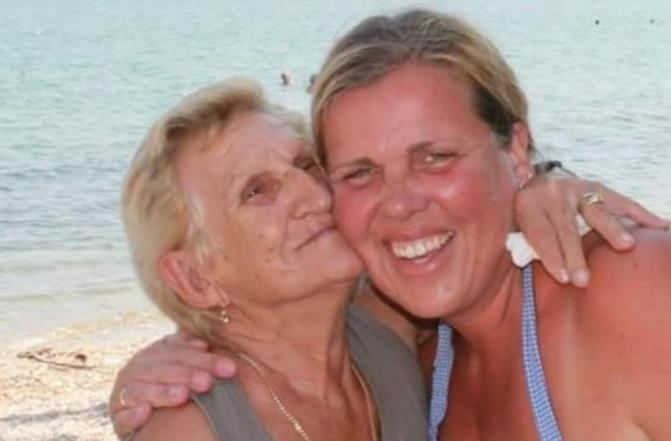 Margriet van Pool (44) saved a life twice in Greece: once from a girl and once from an elderly woman. This story was already on VROUW.nl in 2018.

Sixteen years ago, Margriet and her husband Patrick - both members of the Wassenaar Rescue Brigade - went to Greece. During their trip they saw that a girl (2) almost drowned in the inland sea behind Preveza. "We first thought we saw a stone in the water. But almost at the same time the family brought the girl to the surface, she was already completely blue. My husband still remembers very well how he gently put the cap on the sunscreen, a kind of reflection that was needed to realize what was going on. We were the only tourists on the beach and other bystanders did not know what to do. " 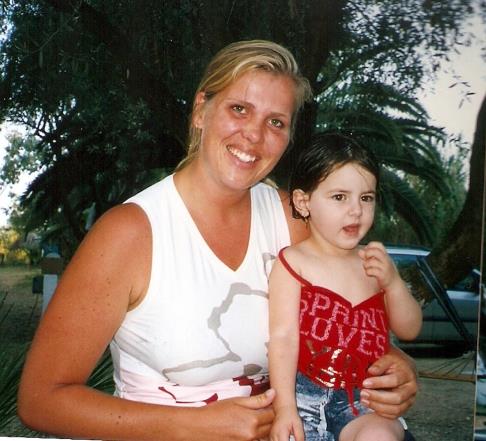 " They held her legs and shook her back and forth. I resuscitated her with my husband. He did mouth-to-mouth breathing and I did the chest compression. When she regained consciousness, she was immediately taken to hospital by her family, there was no ambulance. We were full of adrenaline and at the same time silent from the event. We declined all contact on the beach. After we had processed the first experience we went looking for Olga, she turned out to be transported to a hospital 200 kilometers away. We lost sight of Olga, but found her a year later. "

" Because on the same beach we met someone who knew her parents, who arranged a meeting. The next evening they came with Olga and their two sons. They wanted to give us money, but they didn't have to. Communicating was difficult, because they didn't speak English at the time. But seeing Olga and her parents was enough. "

" When we ordered an ice cream at a beach bar a few years later, the woman behind the counter asked: "Patrick and Margriet, you know me? "It was Liberty, Olga's mother, who had started a cantina! She had also learned some English in the meantime, a special reunion. Since then we have met almost every summer. Olga has since become a beautiful, young woman of 20. She calls Patrick and me her second father and mother. ”

In the summer of 2016, Margriet saved another life, 20 kilometers away on the same inland sea at Preveza. „I swam with our daughter (6 at the time). We had fun with a lady who was working on mud. Our daughter was playing on a rug and I sat in front of our camper, close to the waterline. Our Greek neighbor, Dimitri, started calling and pointed to the water. A naked woman was floating there. She could look at the bottom, but I didn't have time to think about it. "

" I thought, "She's better to get angry than to be late." I ran into the water and turned it around. My neighbor called 112, I shoved her dentures into his hands. There was a lot of foam on her face and she was completely blue. While we walked back I gave her a blow. She regained color. She started breathing again. I kept checking that until the ambulance arrived. Our daughter was still on her dress. Very special how she seemed to understand that she should not ask for attention for a moment. "

" My husband and son went sailing but had to row back because of engine trouble. This was a tough experience especially for my husband; he saw people in the distance at our camper and did not see our daughter. Then the madman tore off the paddle ... Five days later, Margriet met the older woman, Alexandra, on the same beach. "I received a big hug from her. Last year we didn't see her again, but we did see Dimitri. He was still impressed. "

" It was a nice meeting and we will certainly stay in touch. I find it special that I was in the right place twice at the right time. I look back positively, certainly because it has produced such friendships. These situations have a major impact on my daily life. They make me aware of the temporality of life. Talking about it helps to give this a place and to continue to enjoy it. ”

Meanwhile, Margriet is a first aid instructor and board member at the Wassenaar Rescue Brigade and gives first aid lessons at the Mondriaan ROC. "I want to show how important it is that you can act in an emergency. Both times they were strangers to me, but it can also concern your partner, child or parent. You do not want to watch helplessly, while it is so easy to act. Follow lessons and call 112 otherwise. They can tell you what to do. Do not keep watching! "

Have you experienced anything special and would you like to tell? Then that is possible here ...