Memories of the shoulder padding: "The bigger, the better!" 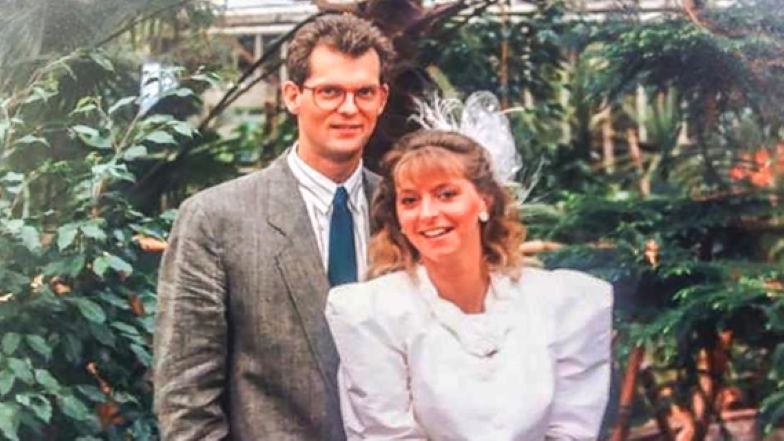 Everything was no better in the 60s, 70s and 80s, but perhaps much nicer! In this section we recall special memories. Today: the Gigantic Shoulder Pad phenomenon.

The largest specimens ever worn by me were in a navy blue jacket. Huge shoulder pads of yellow foam; after a while they crumbled. The sleeves had a white lining; Then you rolled it over.

Unfortunately, I no longer have a photo of it, but including a curly perm, I must have looked really huge "eighties." Those were the years of the Giant Shoulder Pads. The fashion industry told us that our waist seemed to be narrower, but I have my doubts about that.

According to Nellie van der Leek, it even makes you look much fatter. But she used to wear them too. "I was in fashion, so I had to. When I look at the photos, I don't look. Slim, size 36, but with those huge shoulder pads I look like a clothes hanger! The fillings regularly fell through the sleeves. They were also wide. "

Reader Tineke van Zuidam did not leave the house in those years without her shoulder pads. "I found my shoulders a bit thin. In the meantime, they have been provided with natural fillings ... All but also all clothing purchased was provided with "extra shoulders" in those years. My own knits, oversized 80s sweaters, were also fitted with Velcro. If I look back on it now, I find it horrible! ” 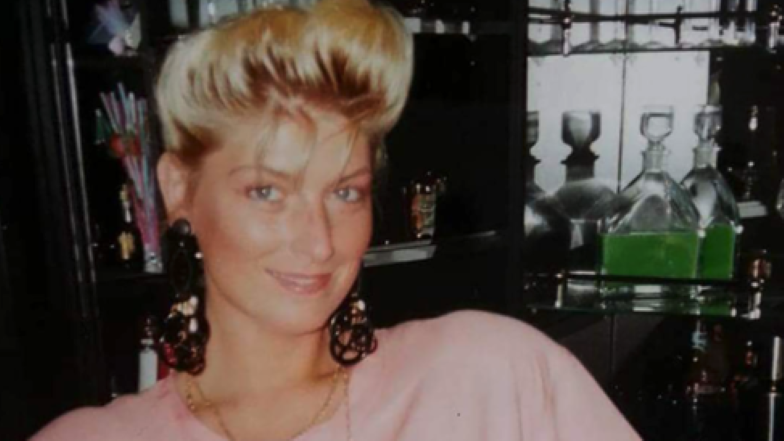 Jacqueline Hermans (55) sends a funny photo from when she was 28 years old. Beautiful shoulder pads adorn her pink shirt. "The bigger the better! I attached them to my bra straps with safety pins. "

Monique Straathof also did that:" But then also an extra pair in your jacket jacket! Of course I also wore shoulder pads in my wedding dress on March 25, 1988. ”In the photo, indeed, a couple of pads that actress Joan Collins, known for her love of this fashion accessory, would have been jealous of.

According to Esquire editor-in-chief Arno Kantelberg are (also) predictors of a recession. The shorter the skirts, the higher the rates; if it is not going well economically, more clothing will be added. Longer skirts, wide pants and ... shoulder pads. Kantelberg has now spotted the first copies at musical star Freek Bartels. 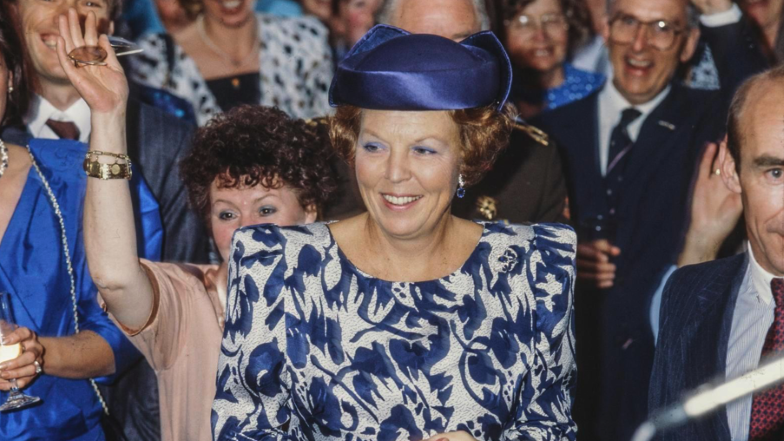 Princess Beatrix is ??a separate chapter, still a big fan of the shoulder pads. Although the format is more modest than it sometimes wore in the 1980s. A logical choice for a princess / queen, because if a normal size is chosen, the shoulder padding will definitely give it a go!