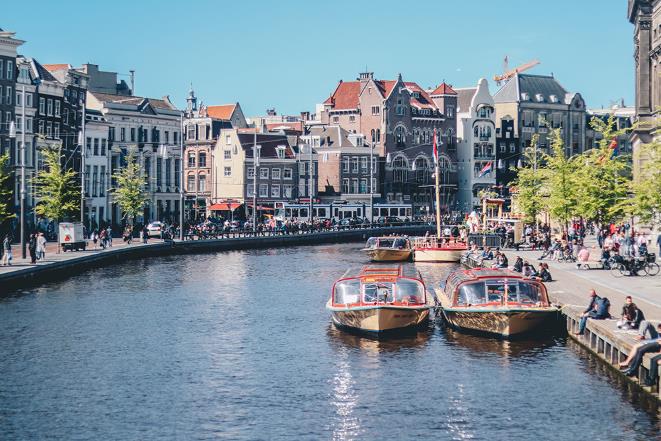 More and more European cities are taking measures against mass tourism. And that while it was encouraged by the cities some ten years ago and fueled by the sharp increase in cheap flights and online tourist rentals, via platforms such as Airbnb. Over the past decade, the number of available low-cost airline seats in Europe has risen by more than 10% annually. At Airbnb, the growth rates have even tripled in five years. For example, Amsterdam and Barcelona receive 20 or more tourists per inhabitant each year. For people who live in cities, the size is full: they are increasingly asking the city authorities for measures and getting them. CNN listed a number of measures, the only question is whether they really work. © Offered by Zoover

The municipality of Amsterdam mainly focuses on keeping annoying and nuisance tourists away and has been demanding more tourist tax since the beginning of the year. Guided tours of the Red Light District are completely prohibited from 1 April. The city itself is no longer promoted abroad. Barcelona did, however, embrace tourism again at the end of last year, following a harsh approach that meant that tourist groups were banned and illegal rentals were curbed. The Spanish city realizes that there is no stopping, but would like a different type of tourism: high-quality and sustainable. To keep Barcelona livable, for example, extra buses are used for residents to and from the beach. 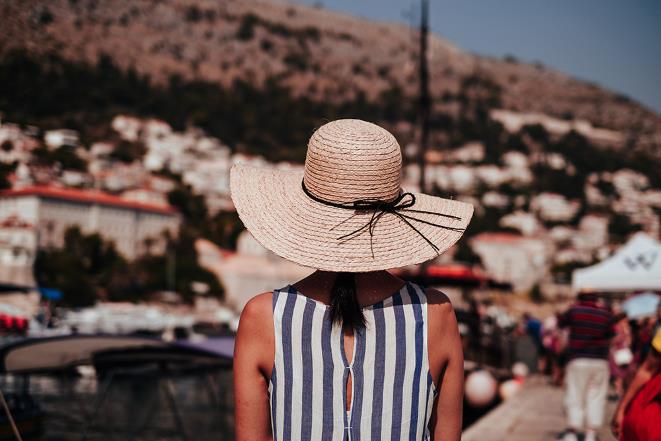 Italy seems to have declared war on mass tourism in Venice. In addition to a city tax, this year also requires access to day trippers. The price doubles on busy days. The intention is that the entrance fee flows to the residents. For example, they then have to pay less tax for the collection of household waste. Dubrovnik also deals with mass tourism. 80% of the souvenir stalls are already closed and the number of cruise ships is limited to two per day. Earlier, new tourist restaurants were not allowed in the Croatian city. Source: ANP