Mykonos, the most luxurious Greek island 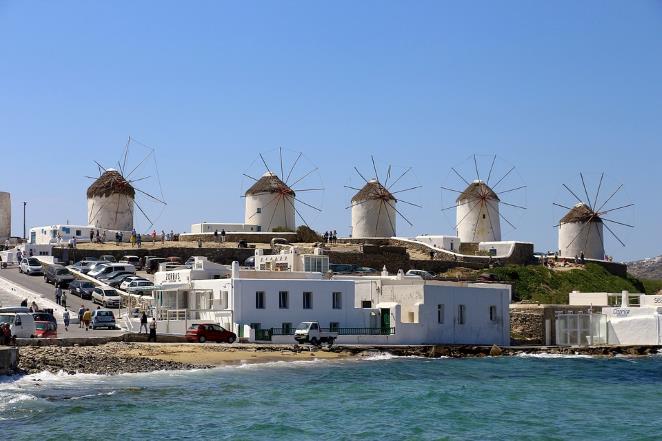 Mykonos is also called the Ibiza of Greece. Why? The small island, only 86 km2, is part of the Cyclades to which Santorini, Naxos and Paros also belong. Mykononos attracts partygoers, especially in the summer, who come especially for the spectacular nightlife and the top DJs who play their music here. During the day you can have a great time on the beaches (yes, there are plenty of parties there) or in the many nice villages and towns. © Offered by Zoover Windmills Mykonos

Striking on Mykonos is the color white that you see everywhere. Houses, buildings, churches and chapels: they are painted in a dazzling white color and often have a contrastingly colorful element. And the windmills at Mykonos town are iconic. They are on many posters or can be seen in famous films such as 'The Bourne Identity' and 'Shirley Valentine'. 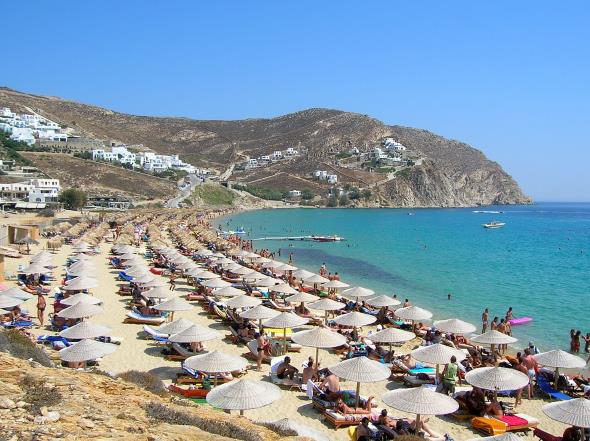 © Offered by Zoover Beach Mykonos What should you not miss on Mykonos?

The capital is Chora, also known as Mykonos city. Here you will find the hip bars and clubs, but also the authentic Greek restaurants. Chora is a mix of trendy and antique, with simple fishing boats and luxury yachts in the harbor, with expensive boutiques and small shops. Wander through the streets, discover the harbor and the Paraportiani church which is the tourist attraction of the city. For even more culture, visit the archaeological museum, the House of Lena and the old fort with the regional museum. Ano Mera: this is a traditional village, known by the Panagia Tourliani Monastery from the 16th century, with beautiful Byzantine icons, and the nearby Moni Palaiokastrou Monastery from the 17th century. Don't miss the nearby Mykonos Vioma vineyard. The beaches of Mykonos are also a special mix of beautiful locations with all kinds of facilities and small, quieter and almost undiscovered beaches. If you want entertainment and entertainment, you should go to Ornos Beach, Paradise Beach, Super Paradise Beach, Psarou Beach and Paga Beach. For rest you go to Agios Sostis Beach or the naturist beaches Elia and Fokos. 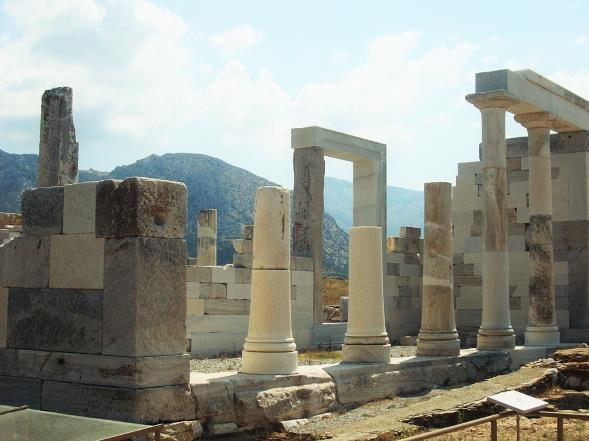 Definitely go to one of the other islands in the Cyclades, such as the island of Delos. You will not find hotels, restaurants, but one of the most important archaeological sites in Greece. Delos is also known as the birth island of Apollo, the god of light and his sister Artemis.

Where do you sleep on Mykonos?

The large number of three, four and five star hotels shows that the Greek island is a luxury holiday destination. We tip two: Hotel Elysium ***, especially popular with male and female couples and praised for the versatility of the buffet. And here you must also be for a beautiful sunset. Hotel Mykonos Bay *** does not make it easy for you: are you going to swim in the pool, are you walking to the beach or are you perhaps going downtown? Maybe you want to barbecue in the garden or read a book on the terrace. Everything is possible!