Nadja (43): My son would have lived if I had had that growth echo 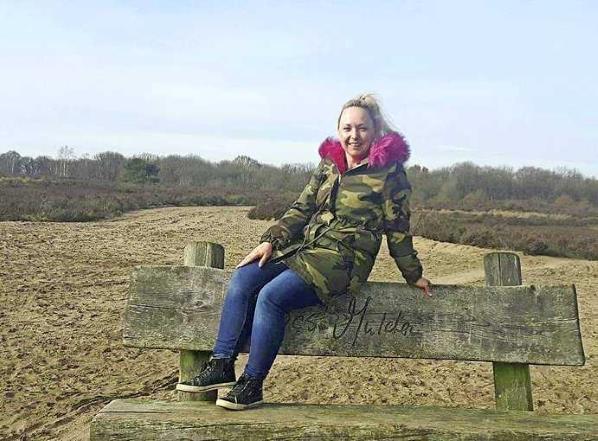 A standard growth echo in the third trimester of pregnancy does not necessarily lead to healthier babies. That is the conclusion of principal investigator Ank de Jonge from research conducted by the Amsterdam UMC. Nadja van den Nieuwenhof (43) is startled by that conclusion: "If I had had a third growth echo, I would have had three children instead of two. I am convinced of that. ”

If it is up to researcher Ank de Jonge, ultrasounds in the last three months of pregnancy are only performed on women who have an increased risk of complications to have. "For women with a low health risk, monitoring the growth of the baby by feeling and measuring the belly manually," she says.

Nevertheless, frequent feeling and measurement did not benefit Gino, the first child of Nadja (43). Her baby had suffered such a severe growth retardation in the last trimester that he died just before birth. “Three days before birth, the midwife made another estimate: Gino would weigh six pounds. When her fellow obstetrician arrived at my house a few days later for my delivery, it immediately became apparent that it was completely wrong. She didn't hear his heart. It turned out that Gino only weighed 1440 grams; the contractions have been too much for his little body. ”

The sudden death of her baby was - after nine months of trouble-free pregnancy - a slap in her face. “To this day, I wonder how the specialists could have missed Gino's growth deficit. If they had known this - I was told later - they would have introduced me earlier and probably performed a caesarean section. Of course it would not have been certain that he would survive, but it could have been. That always stays in my mind. A third ultrasound could in any case have revealed the difference between 1440 grams and 3000 grams much earlier. " 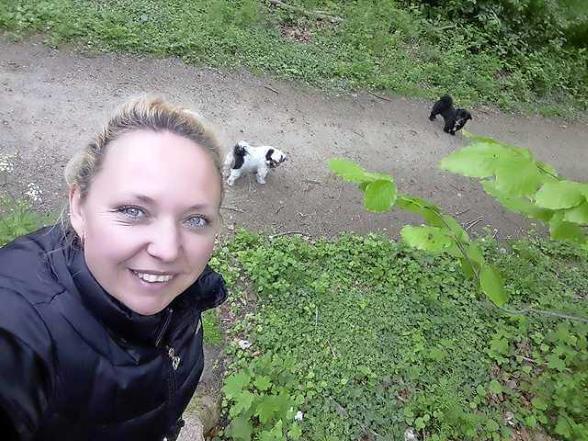 Two years after the death of Gino gave birth. Nadja from a healthy son. He is now 12 years old. Four years later her third child followed: a daughter of 8 years old now. “Because there was a chance that growth could also be delayed during these pregnancies, I remained under constant control at the hospital and took medication. The cause of Gino’s growth retardation was placental insufficiency. As a result, he received insufficient nutrients through the placenta.

Everything went well during my second son's pregnancy, but my daughter's growth stagnated in the last month. The birth was therefore initiated and my daughter finally came into the world with an emergency caesarean section. I am convinced that the ultrasounds performed during the entire pregnancy have been her salvation. "

Nadja is happy with her two children and her husband, with whom she has been married for eighteen years. “But I always keep a hole in my heart. Time doesn't heal all wounds, that's really nonsense. When people ask me about my children, it always feels crazy. I have two boys and a girl, but unfortunately my first boy is no longer there. "