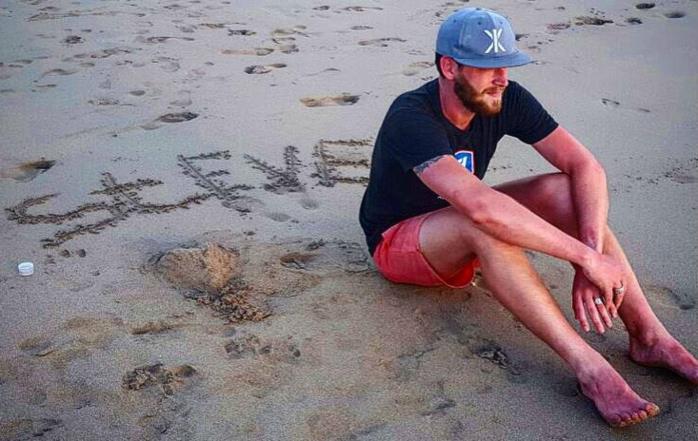 Soften your father's ashes in your gel nails so that he can still be at your wedding. What a beautiful fact, the English Charlotte Watson did it. Nelly Haegens takes a jar of ash from her accidental son on a trip every year. Nelly's eldest son (64) died in an accident when he was 19, now almost seventeen years ago. Since then he still travels with her every year. "Everywhere I go in the world I scatter a bit of his ashes."

Nelly: "Pretty soon after Peter and I met, we got married. When I was 28 we got Steve and after more than two years Andy followed. Life was difficult; my husband has Asperger and is not a typical family man. We have had many troubles and I have stood alone for a lot. " 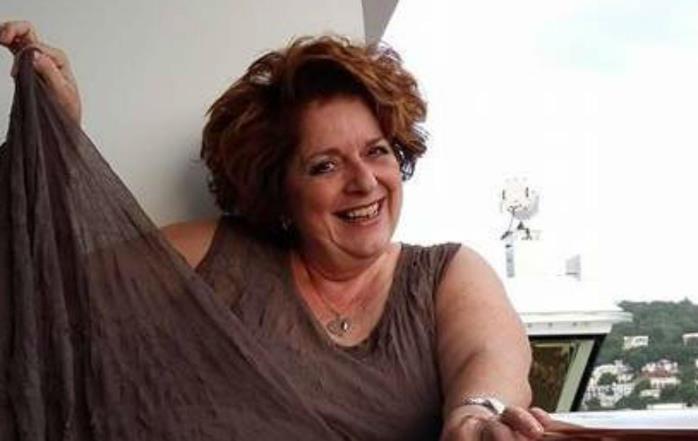 " I often went on vacation alone with the children because my husband was there does not like. That has made the bond with the children very close. But it also made Steve a little bit about Andy and the brothers were inseparable.

When Steve was 19 he borrowed his father's BMW with rear-wheel drive to go to the hairdresser. It had rained and there were leaves. He was not yet such an experienced driver, the rear wheels slipped and the car spun. It was a one-sided accident; Steve hit a tree and died instantly. "

" I asked someone to get two big teddy bears. One for Andy and one for me. We cried soaked. Every time again. It was so difficult for Andy too. He collapsed completely. Steve had really been like a father to him.

I gave him the direction of the cremation and he did a great job. Steve wanted to live in America - we have family there and there have been many - and that's why Andy has arranged an American flag and bagpipe music. It was good for him to do something. "

" We had Steve's ashes in the house, and he went to bed every night and wept himself to sleep. The rust stains that are still there are very dear to me. They belong there. We had a hard time with it.

We already had a dog, but I bought a golden retriever for Andy so he could find some comfort in it. Steve's death is now almost seventeen years ago. Andy is 32 and lives together. Only when he left the house did I notice a bit more air, only then did my husband Peter become a bit quieter. " 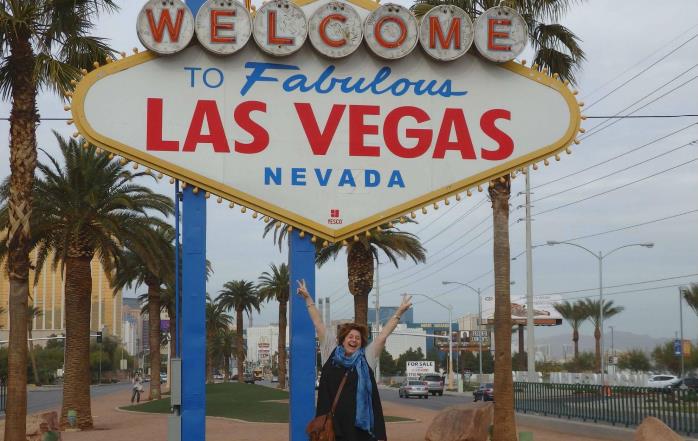 " Heel slowly the sharp edges go off, the sadness gets milder. Sometimes I am in the car and it still comes my way, that feeling comes up again. But you have to go on and I do too. Although I shouted his name often enough, because I never heard it again. Shouted from a deeply maternal instinct.

I always empty the bucket, but every time it fills up. My husband deals with grief very differently. I live much more from my feelings, he would rather not talk about it. Two years after Steve's death we were diagnosed with Asperger, which explained a lot to me. "

" There are two ways you can walk after such an event. Either you sink completely away, or you kick yourself in the ass. Both roads are difficult. On the one hand the world stops. You don't want to hear music anymore. You don't want to continue. On the other hand, you find the smile again and put your shoulders under it.

There are so many people who lose a child. Of all the shit I could have received, I think I got the "best shit". Steve did not suffer and died instantly. It was a one-sided accident, there are no other people involved. Nobody can do anything about it. "

" In a way, life becomes easier. I now have one upstairs and one downstairs. If I have to say goodbye, I don't mind so much. Then I go to Steve. I also sometimes think Steve is watching over us. I still get so many signals that he is around us. It also seems as if we have sensed his death.

In the period before the accident, he clearly indicated that he wanted to be cremated. And we made a painting with his brother. Steve painted a boat and water, I painted a rose over it. My youngest son painted a broken rose with blood dripping from it. The longest rose was broken. "

" Everywhere we go we take a finger cap of ash to scatter Steve. It is located in New York, in Thailand, in Italy, Barcelona, ??Dubai and on the most beautiful beaches. Steve was a man of the world and the world is Steve's.

We are experiencing special things. For example, we were in Las Vegas - where we wanted to scatter it at the Las Vegas statue - when they were just filming there with the local celebrity Wayne Newton or Mister Las Vegas.

That man was in front then Steve prayed while I scattered him. That was very special. It feels good that we can do this for him. That he can still go anywhere. "