Never offline again? With this airline you can use the internet in the air 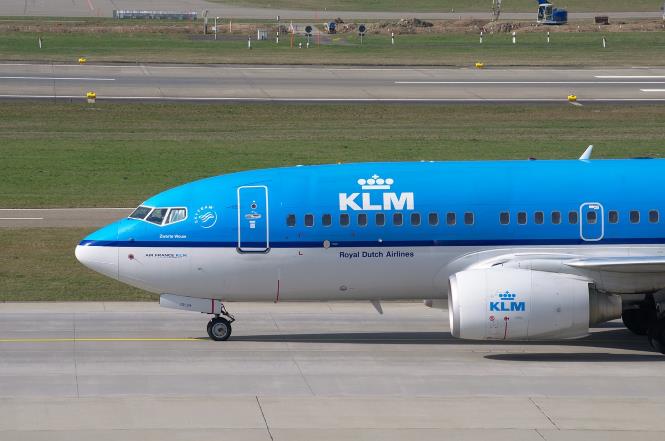 Want to use the internet in the air? KLM makes it possible! In a year, the entire KLM fleet will be equipped with a WiFi connection, which means that you can be connected to the internet for much of the flight. This year the connection must be available at 93% of the fleet, according to the presentation of the annual figures. © Offered by Zoover WiFi on board

Wifi can be used from a height of three kilometers and is not entirely free with KLM. Sending messages via, for example, Whatsapp is free of charge, but there are also various internet packages that have to be paid for. The price then depends on the number of MBs and the duration. Only the devices that leave the fleet do not get a WiFi connection. It is not clear which they are, but it is probably the Boeing 747s.

More airlines with Wi-Fi on board

KLM is not unique in offering Wi-Fi on board. Although internet on the plane was unthinkable for a long time, more and more airlines are offering inflight WiFi. We have previously identified for you which airlines have Wi-Fi on board. There are even a few airlines where this service is free. However, there is often a limit to internet use. For example, passengers at Emirates can use 20 MB of data for free within two hours of logging in. 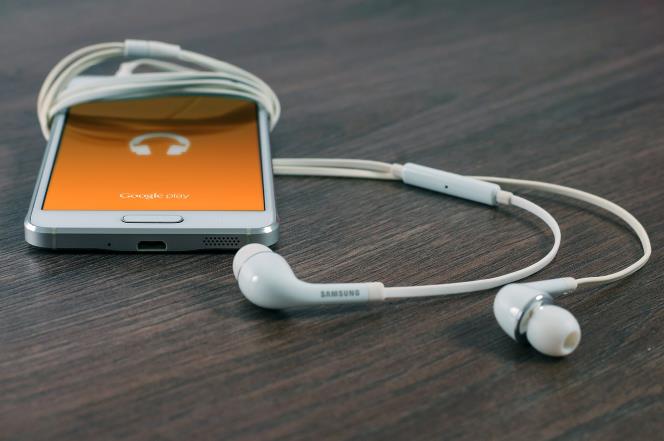 © Offered by Zoover Unfortunately, there are also airlines without WiFi on the plane. For example, low-cost airlines such as Transavia, Ryanair, EasyJet and Wizz Air are still waiting for a while. Corendon also has no WiFi on board, but fortunately there is inflight entertainment via the intranet. This way you will have a great time during the flight to your holiday destination in Greece. Celebrate a carefree holiday at Mitsis Rinela Beach Hotel & Spa. It is for good reason that this hotel on Crete is the winner of a golden Zoover Award. Reviewer Viktor gives a big 10: 'Super friendly staff, modern appearance, great food. Had a wonderful holiday that we definitely want to go back to. " Source: ANP