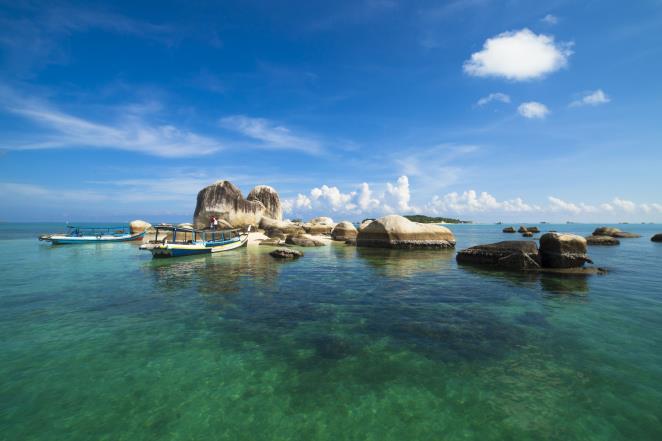 Garuda Indonesia makes it even easier to explore Indonesia. With a new flight to Denpasar the travel time is shortened by one hour.

The device makes a stopover in Medan on Sumatra and thereby also promotes trips to areas other than Bali. North Sumatra is home to jungles with orangutans and many other natural features, such as Lake Toba, the largest volcanic lake in the world. If you head south, you will come across Gunung Kerinci, an active volcano with a fantastic national park around it. There are also fantastic beaches on Sumatra that are not inferior to the crowded beaches on other islands, such as the quiet island of Belitung or the Mentawai archipelago where you can also surf well.

Garuda Indonesia flies directly to Medan from € 597 and to Denpasar from € 577; garuda-indonesia.com