One week without a mirror: this is the result 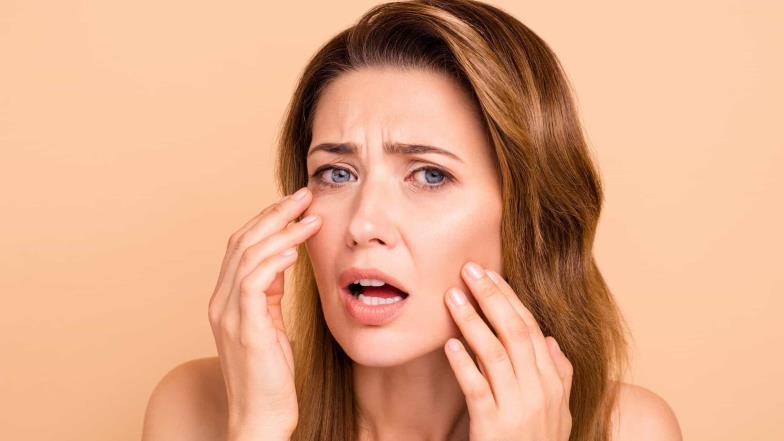 Â © Shutterstock It can change your life

How often do you look in the mirror? You probably think that it is not so bad, but perhaps you can save a lot of time by reducing. A good way to do this is to live for a week without mirrors. Grace Jennings-Edquist and her partner Ben tried and shared the result.

Grace and Ben lived a week without mirrors. They were also not allowed to use other ways to see themselves, for example by making selfies, or by looking at themselves in a window or reflective screen. They did take pictures of themselves that they could not see until the following week.

The couple felt less confident during the first half of the week. Grace used less makeup because she needs a mirror for some things. She tried to compensate for this by wearing heels more often. Ben found out that he is more vain than he thought and usually looks at his reflection often, including in the car. They gradually became more confident of themselves and Grace even received compliments for her looks. She did cheat once when she tried out a bikini in a store. She then noticed that looking at her body made her insecure.

Grace used to need about 32 minutes to get ready in the morning, but now 21 minutes. When she saw the photos from her week without mirrors, she noticed that she actually looks great with less makeup. That is why she now uses it less and notices that she has fewer skin problems as a result. Ben nowadays looks less often in mirrors. For example, when he does his hair, he only looks at the end result instead of looking in the mirror all the time. The couple also removed a large mirror in the bathroom because it was actually unnecessary.