Over-tourism takes its toll on these destinations. We offer you the alternatives! 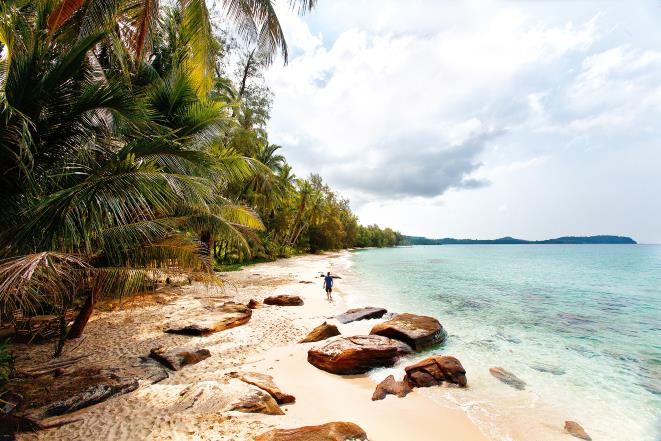 In the second decade, more people traveled than ever before, which has left its mark. We can speak of Loving to death: different places can no longer cope with the ever-growing tourist flow. Fortunately, we know where tourists are not yet flattened ...

In 2018 - the figures for this year are not yet known - a record number of international tourists were counted: 1.4 billion. That was a 6 percent increase over 2017, according to figures from the World Tourism Organization (UNTWO). To extend the comparison: in 1950 there were only 25 million international travelers. The flow of tourists has increased by 56 times since the beginning of the great prosperity after the Second World War.

Tourists tend to flock to the same places en masse. The explosion of tourists therefore also means an explosion of visitors for certain destinations. These 6 places have become immensely popular in the last decade, resulting in over-tourism.

In the wake of countless influencers, the flow of tourists led to the Greek islands of Santorini and Mykonos. The white houses, steeply set against the cliffs, are magically colored at sunset. Masses of tourists are trying to shoot the Instagram-worthy image, making it urgent on the west side of the islands. 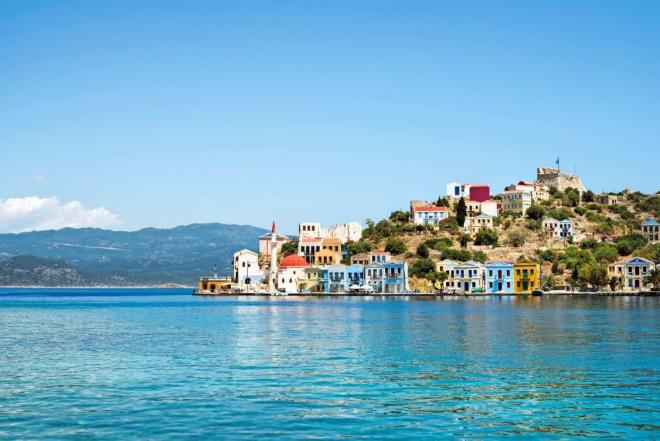 Road of the mass: Kastellorizo ??instead of Santorini. (Photo: iStock)

Avoid any Greek island with an airport. For the authentic Greek experience, go island hopping along several islands, while not overlooking Kastellorizo ??- right off the coast of Turkey. Here there is a pleasant hint of peace and tranquility. You are really away from everything and everyone here.

Sun, sea, beach and clubs. Ibiza has become the party island of the jet set, but also attracts countless less wealthy tourists. The former hippie island loses more and more of that once so mysterious attraction.

Seven kilometers south of Ibiza in the Mediterranean lies the small island of Formentera. Because you can only come here by boat, Formentera is considerably quieter than the other Balearic islands. Discover Formentera from its most beautiful and wildest side by bike! The Rutas Verdas are 32 cycling and hiking trails with a total length of 130 kilometers and lead past villages, lagoons and hidden beaches.

3. Bali back in the old days 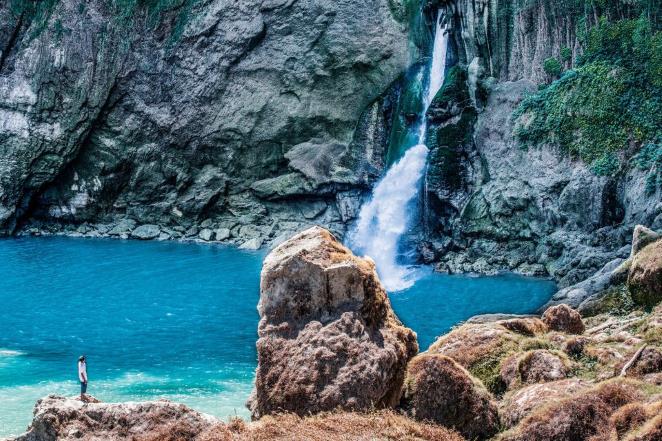 The island paradise mixes volcanoes, jungle, culture, spirituality, white beaches, coral reefs and surf waves into an ultimate dream destination. Many travelers have tasted that cocktail in the last decade, which does not leave the island untouched. Australians, practically around the corner for them, have already made Kuta a no-go area, and more places are rapidly following.

Sumba is it new Bali (Photo: Louise ten Have)

Fortunately, only two islands to the east of Bali lie a new wild beauty awaiting explorers. Sumba is the new Bali, as it was in the old days. This is how you discover Sumba away from the crowd.

The 7 wonders of the world form a magnet for tourists. Machu Picchu has experienced this most in the last 10 years. In fact, it became so busy that a maximum number of tourists had to be set in order not to damage the Inca structure.

corner of the Machu Picchu is an Inca city that is three times the size, receives ten tourists a day and has only been mapped for 30 percent. In Choquequirao you let go of the explorer and archaeologist in yourself. This hidden city lies at the end of the Apurímac valley, out of sight of every vantage point in the area and hidden among the trees. From Cusco - also the base for Machu Picchu - you quickly leave the masses of tourists behind and head to Choquequirao in two days.

The entrance to the ancient city winds through El Siq, a path of 8 kilometers through a gorge. At the end of the walk, the red-carved temple (Khaznah) suddenly appears. Downside is that you have to share this unforgettable experience with dozens of tourists.

Columbus alternative: a visit at sunrise

A visit to Petra is a must when traveling through Jordan. Make sure you visit the always busy temple complex at the most unfriendly times: in the morning at sunrise or just at sunset. Most tourists are not there and the light is beautiful. A ride on horseback is much more fun than on a camel. 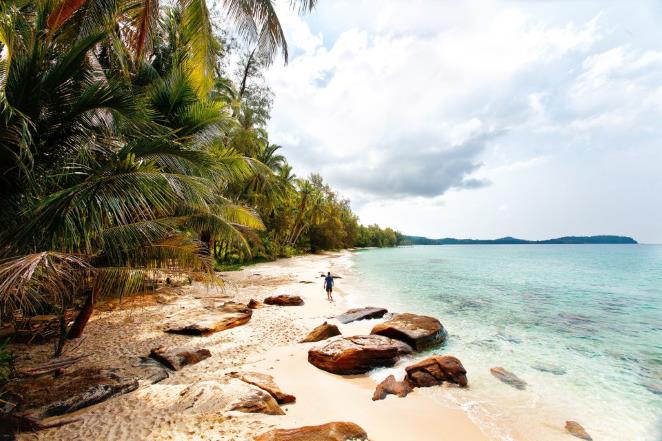 Leonardi di Capri melted many people for his role in the film "The Beach", but also for the location. Maya Bay in Thailand even became so popular that the island was closed - and is still closed. Boracay in the Philippines also had to close in order to give nature the opportunity to recover from the damage that man inflicted.

The white one sandy beaches of the Koh Chang archipelago (Photo: Louise ten Have)

Thailand's last unspoiled islands can be found just south of Bangkok: the Koh Chang archipelago. These are about 50 islands of which only the east coast of main island Koh Chang is a beaten path. You will find all the good things in Thailand, but without the tourist crowds of for example Phuket and Koh Phi Phi: massages, delicious food, white beaches. The Koh Chang archipelago is the destination for avid island hoppers.

Game of Thrones is the big driver of the unprecedented popularity for Dubrovnik, Croatia. The series found a logical film set here, where history comes to life within the historic city walls. Narrow streets of cozy city squares are combined with culture, architecture, history and art.

The daily cruise ships are a thorn in the eyes of the locals. Day trippers arrive at the end of the morning, flood the city and leave at the beginning of the evening. You only see the real Dubrovnik after sunset. So make sure you spend the night and take an evening and morning walk, if the historic city still shows its true side.